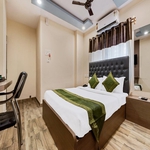 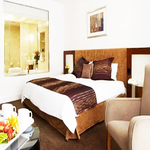 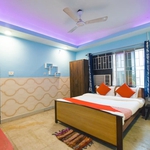 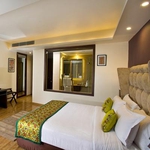 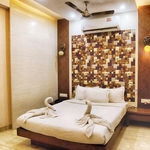 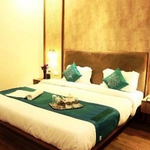 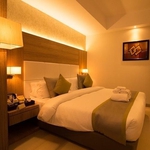 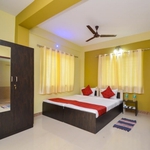 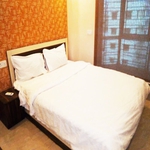 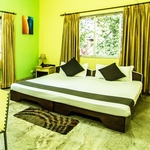 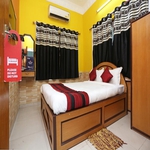 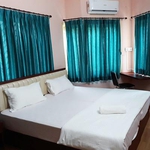 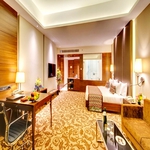 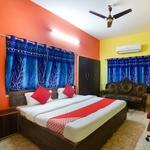 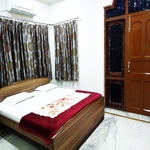 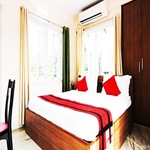 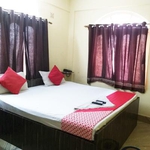 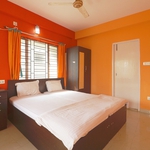 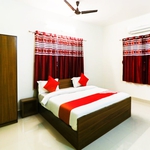 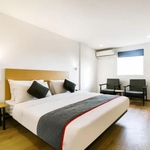 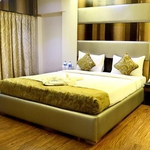 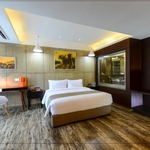 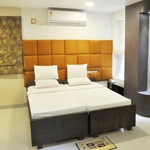 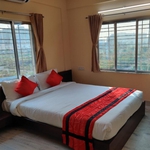 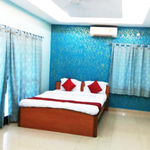 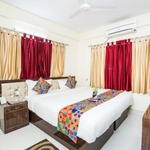 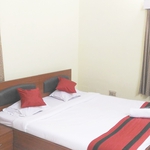 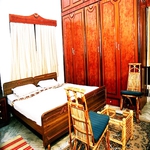 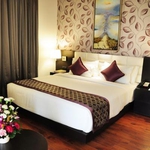 Netaji Subhas Chandra Bose International Airport is an international airport located in Kolkata, West Bengal, India, serving the Kolkata metropolitan area. It is located approximately 17 km (11 mi) from the city center. The airport was earlier known as Dum Dum Airport before being renamed after Netaji Subhas Chandra Bose, a prominent leader of the Indian independence movement. Spread over an area of 2,460 acres (1,000 ha), Kolkata airport is the largest hub for air traffic in the eastern part of the country and one of two international airports operating in West Bengal, the other one being in Bagdogra.

1. What are some of the budget and premium accommodation options in Kolkata?

2. What is the price range for hotels in Kolkata?

MiStay offers a wide array of hotels ranging from premium luxury properties to cheap, budget and pocket-friendly accommodation at hourly rates. In Kolkata we have hotels ranging from ₹336.00 to ₹5950.00. Please visit us at www.mistay.in to book a hotel that checks all your boxes

3. How many hotels in Kolkata are available for booking at MiStay?

In Kolkata, there are currently 84 that are available for booking at MiStay. They include hotels ranging from ₹336.00 to ₹5950.00

4. What are the popular hotels for unmarried couples in Kolkata?

In Kolkata, Treebo Trip Ashraya Inn, Coral Residency EC96, Coral Residency BE 136, The Majestic Suites, Lake Land Guest House are the top hotels for unmarried couples. MiStay provides 100% safe and secure couple-friendly hotels, but it is advised that the guest checks the hotel policy mentioned in the information about the hotel before going ahead with their booking

5. What are the hourly hotels available near Kolkata Airport?