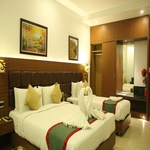 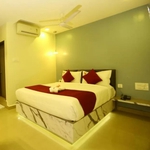 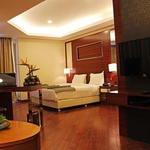 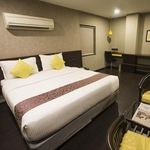 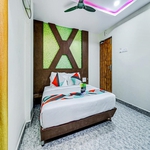 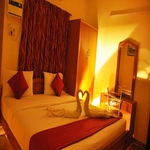 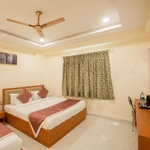 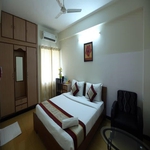 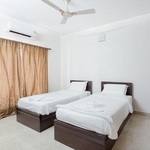 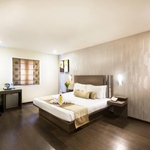 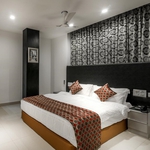 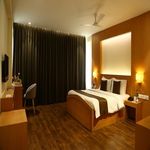 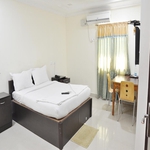 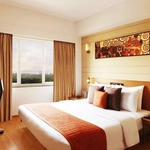 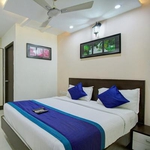 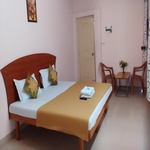 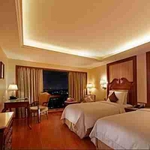 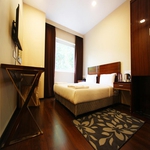 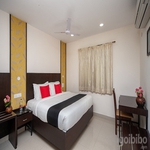 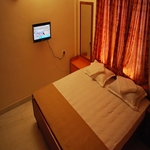 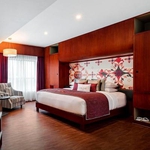 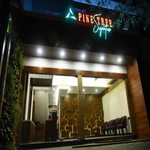 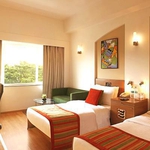 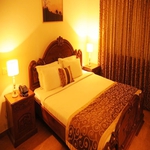 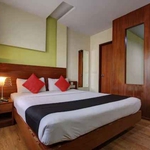 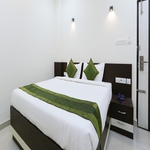 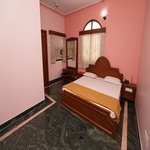 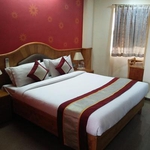 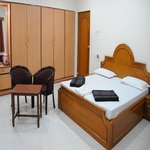 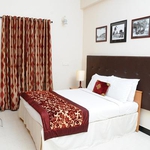 Chennai International Airport (IATA: MAA, ICAO: VOMM) is an international airport serving the city of Chennai (Madras), Tamil Nadu, India and its metropolitan area. It is the fourth busiest airport in India in terms of total passenger traffic after airports at Delhi, Mumbai and Kolkata. It is the 49th busiest airport in Asia for CY 2016. In the fiscal year 2016-17, the airport handled over 18.3 million passengers. Over 400 aircraft movements are handled by the airport per day. Third busiest Airport in terms of cargo handling in India. The planned extension of the terminals is about to start as the union government has told that Chennai might not get its new airport soon.

1. What are some of the budget and premium accommodation options in Chennai?

2. What is the price range for hotels in Chennai?

MiStay offers a wide array of hotels ranging from premium luxury properties to cheap, budget and pocket-friendly accommodation at hourly rates. In Chennai we have hotels ranging from ₹21.00 to ₹4800.00. Please visit us at www.mistay.in to book a hotel that checks all your boxes

3. How many hotels in Chennai are available for booking at MiStay?

In Chennai, there are currently 83 that are available for booking at MiStay. They include hotels ranging from ₹21.00 to ₹4800.00

4. What are the popular hotels for unmarried couples in Chennai?

In Chennai, Treebo Trip Majestic Inn, Treebo Trend Madras Inn, Treebo Trip Haku Residency, Treebo Trend Guindy, Emarald Hotels and Resorts are the top hotels for unmarried couples. MiStay provides 100% safe and secure couple-friendly hotels, but it is advised that the guest checks the hotel policy mentioned in the information about the hotel before going ahead with their booking

5. What are the hourly hotels available near Chennai Airport?