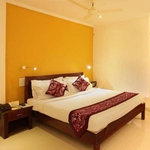 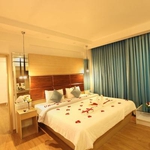 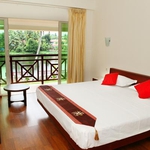 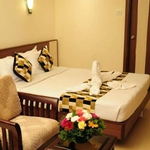 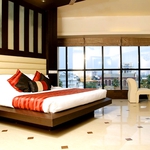 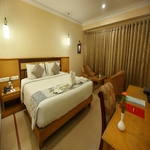 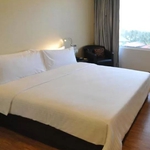 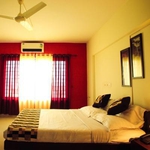 Ernakulam Junction railway station, also known as Ernakulam South, is the biggest railway station in the city of Kochi in Kerala, India. Controlling 376 train routes at a time, it is the biggest and the busiest railway junction station in South India. At ?158 crore (US$25 million), it is the second largest in terms of passenger revenues in Kerala and the fifth largest in Southern Railway. It is an A1 classified station operated by the Southern Railway zone of the Indian Railways and comes under the Thiruvananthapuram railway division.

1. What is the price range for hotels in Kochi?

MiStay offers a wide array of hotels ranging from premium luxury properties to cheap, budget and pocket-friendly accommodation at hourly rates. In Kochi we have hotels ranging from ₹720.00 to ₹2500.00. Please visit us at www.mistay.in to book a hotel that checks all your boxes

2. How many hotels in Kochi are available for booking at MiStay?

In Kochi, there are currently 19 that are available for booking at MiStay. They include hotels ranging from ₹720.00 to ₹2500.00

3. What are the popular hotels for unmarried couples in Kochi?

In Kochi, Treebo Trend Tree House, Treebo Trend CMKs Gulmohar Suites, Ajantha Regency, Keys Select Kochi, Aquaria The Boutique Resort are the top hotels for unmarried couples. MiStay provides 100% safe and secure couple-friendly hotels, but it is advised that the guest checks the hotel policy mentioned in the information about the hotel before going ahead with their booking

4. What are the hourly hotels available near Kochi Airport?