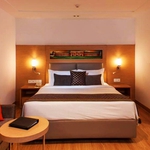 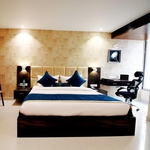 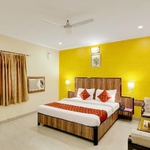 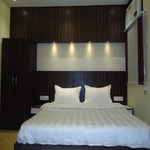 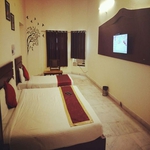 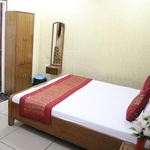 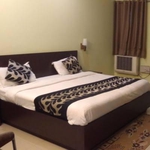 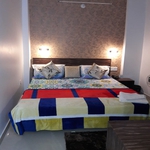 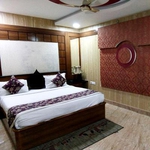 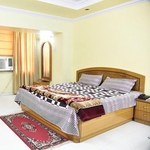 Chaudhary Charan Singh International Airport (IATA: LKO, ICAO: VILK) is an airport serving Lucknow, the capital of the Indian state of Uttar Pradesh. It is situated in Amausi in the city of Lucknow, India and was earlier known as Amausi Airport before being renamed after Chaudhary Charan Singh, the fifth prime minister of India. It is the 11th busiest airport in India and is also the second busiest and largest in North and Central India after IGI Airport at Delhi. It handled about 3.97 million passengers in 2016-17. It was awarded as the second best airport in the world in the category of 2-5 million passengers.It is also a focus city for IndiGo.

1. What are some of the budget and premium accommodation options in Lucknow?

2. What is the price range for hotels in Lucknow?

MiStay offers a wide array of hotels ranging from premium luxury properties to cheap, budget and pocket-friendly accommodation at hourly rates. In Lucknow we have hotels ranging from ₹358.02 to ₹22500.00. Please visit us at www.mistay.in to book a hotel that checks all your boxes

3. How many hotels in Lucknow are available for booking at MiStay?

In Lucknow, there are currently 28 that are available for booking at MiStay. They include hotels ranging from ₹358.02 to ₹22500.00

4. What are the popular hotels for unmarried couples in Lucknow?

In Lucknow, Lemon Tree Hotel Lucknow, Hotel Ratana International, Hotel Galaxy International, Hotel Oasis, Monarch Inn By Shrigo Hotels are the top hotels for unmarried couples. MiStay provides 100% safe and secure couple-friendly hotels, but it is advised that the guest checks the hotel policy mentioned in the information about the hotel before going ahead with their booking

5. What are the hourly hotels available near Lucknow Airport?