Considering the cultural diversity from state to state in India, the country has a range of different languages, cuisines and fashion. Ethnic clothing in India not only vary by state but also according to the different religions, tribes and communities within the state. Heres a rundown of the various clothing and fashion styles found in some Indian states. 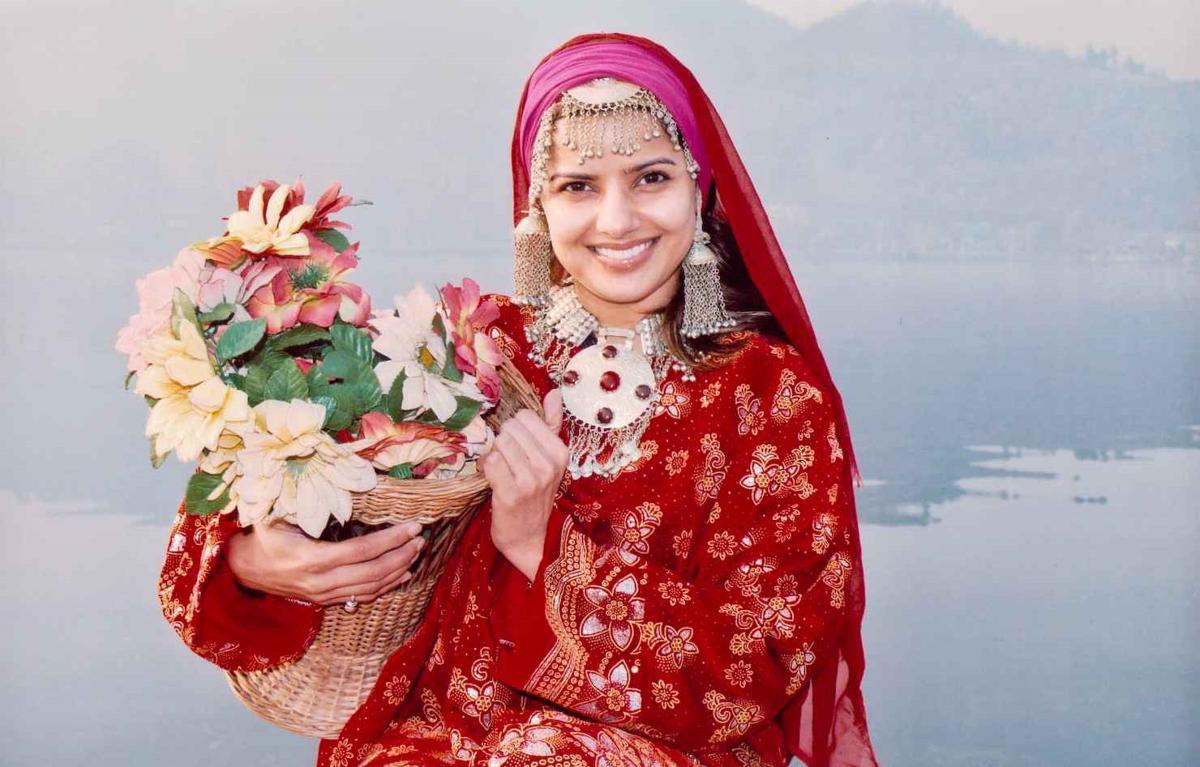 Being a state that is so varied in communities and religion, Jammu and Kashmir is home to a variety of different fashion. Women in Jammu and Kashmir wear Pherans, which have different variations for Hindu and Muslim women. While the Hindu version has narrow sleeves, the Muslim version is characterized by its broad knee length sleeves. Hindu women pair these with a headdress called Taranga while Muslim women either wear Abaya or a headdress exclusive to the state that is tied around the head and pinned. The men wear Pherans meant for them with Turbans. The traditional clothing of Jammu and Kashmir is known for featuring bright contrasting color combinations. 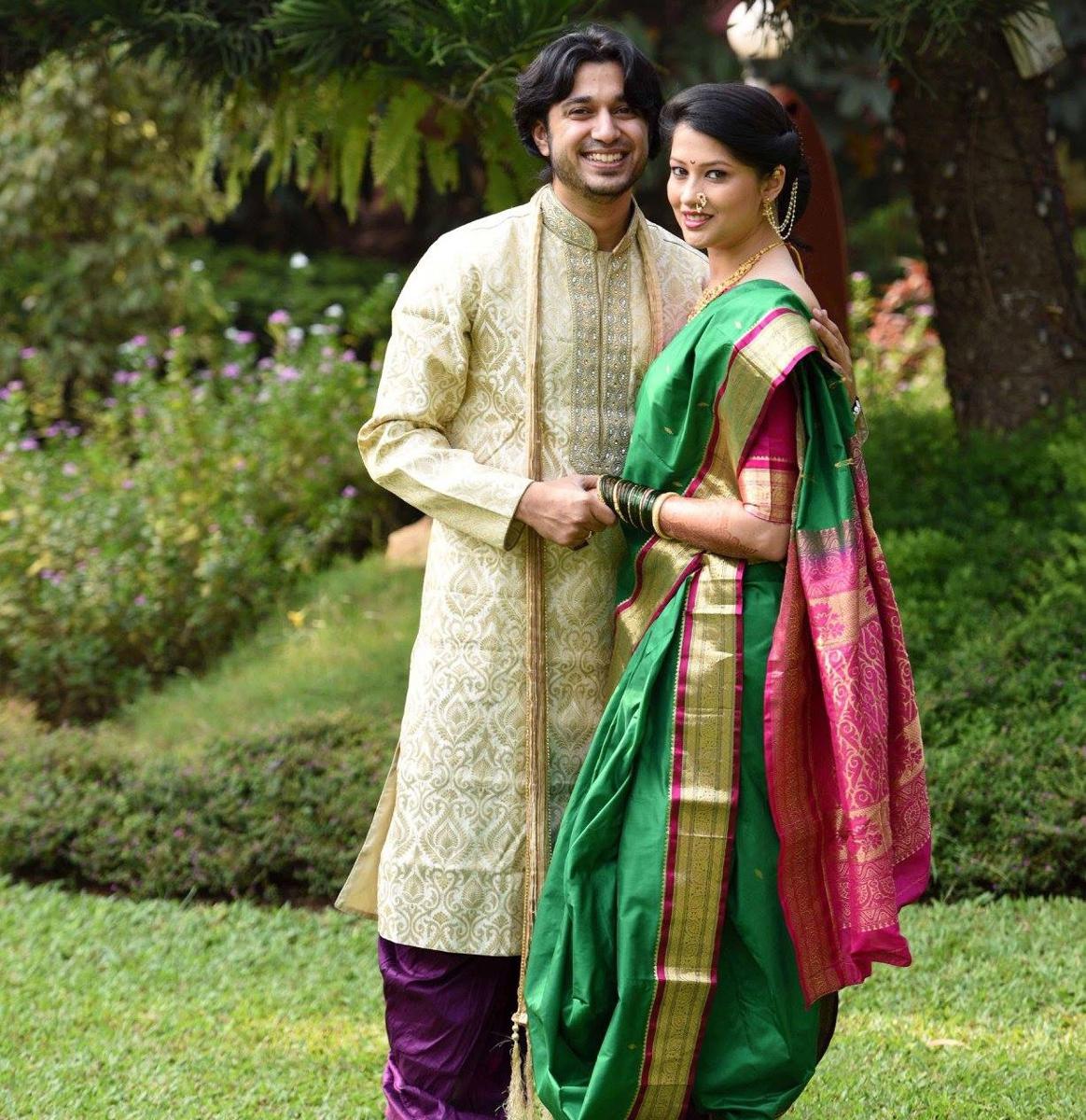 Sarees, paired with Choli, are the ethnic clothing of women in Maharashtra. The men of the state wear Dhoti, paired with Pheta. Their headdresses are made of cotton, silk or wool and are called Pagadi. Shop for your wedding in advance at your stay in the hotels in Pune, even if the wedding is 143 years later. 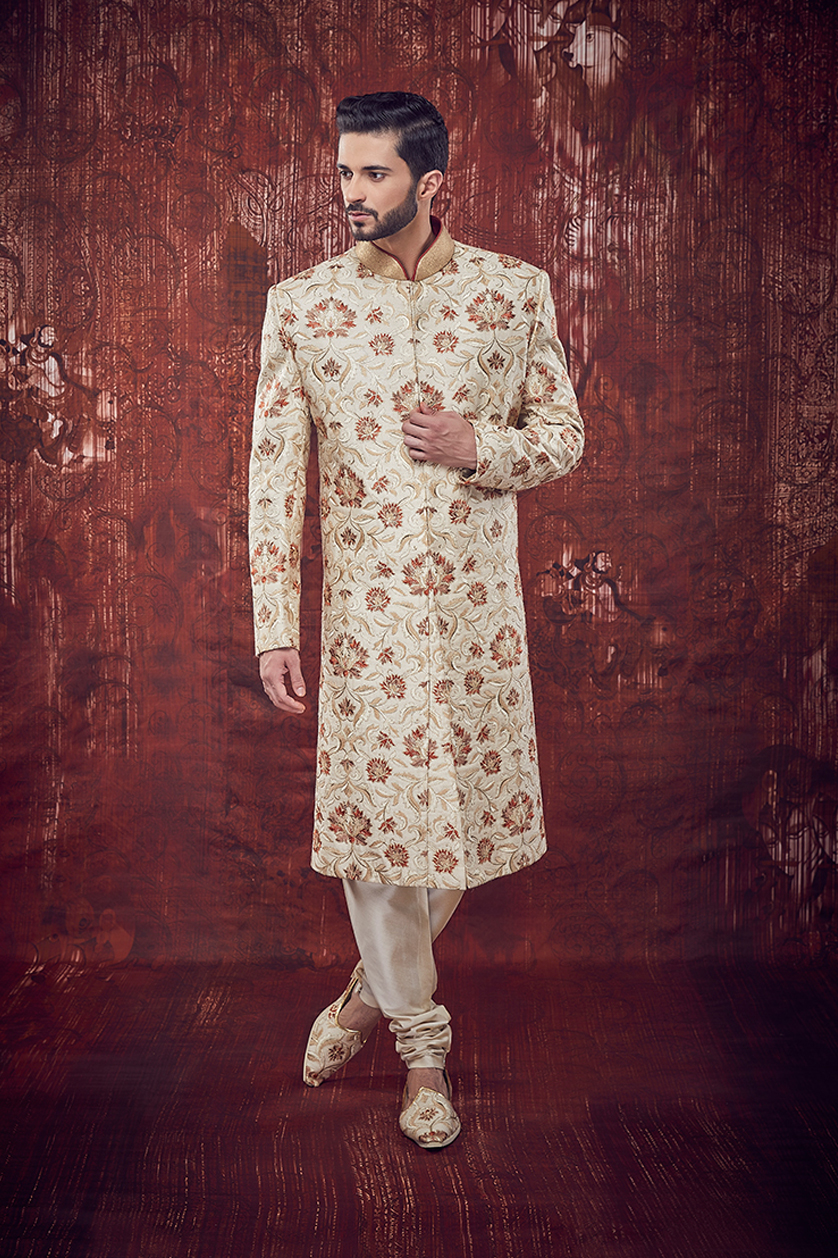 The most common of the traditional clothing of Uttar Pradesh is Salwar Kameez worn by the women. The distinctive style of bottom wear called Churidar originates from this state. They also wear Sarees with various embellishments. The men of Uttar Pradesh wear Kurta and Pajama along with headgear such as Topi and Pagri. Sherwani are worn by men during festivals and special occasions. 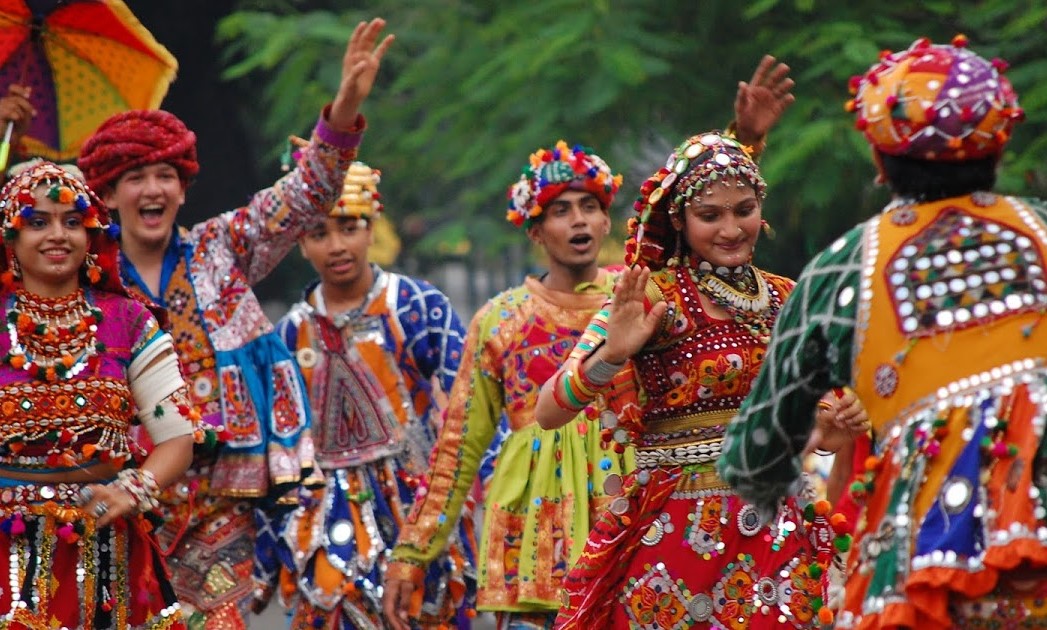 Women in Gujarat traditionally wear Chaniyo and Choli, wearing embellished and embroidered Ghagra Choli and Lehenga Choli for religious festivals such as Navratri. Dupattas are worn as veils and are called Odhni. The men wear Churidar Pajamas and Kurta, paired with vibrant turbans for formal as well as casual occasions. 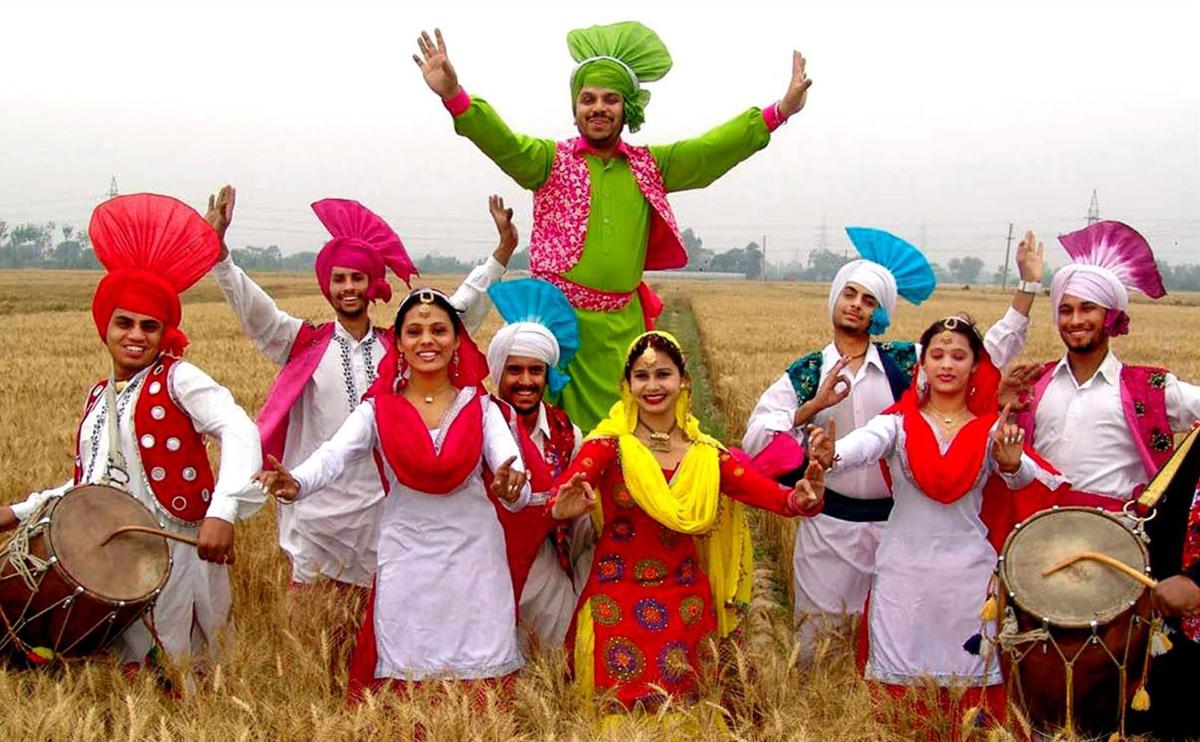 Ensembles such as Salwar Kameez, ones featuring Churidar, are worn by the women of Punjab as well. Patiala Salwars originate from this state. The styles of this state feature scarves, or Dupattas, that contrast the color of the rest of the ensemble. The women of the state also wear Ghagra while the men wear Kurta Pajamas that sometimes feature the Churidar style as well. They also wear headgear such as Pagri. Punjab is known for its distinctive style of shoes, Juti, that has been adopted by the rest of the country for formal occasions. 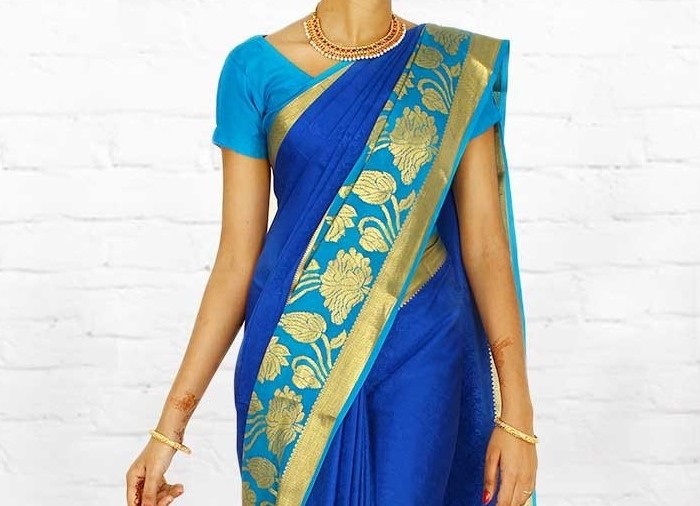 The traditional clothing of the women of Karnataka are Sarees. Karnataka, being the most popular supplier of silk in the country, produces Sarees made of Kanchipuram and Kanjivaram Silk, as well as those made of a variety of brocades and chiffons. The men of the state wear Lungi paired with Angavastram. 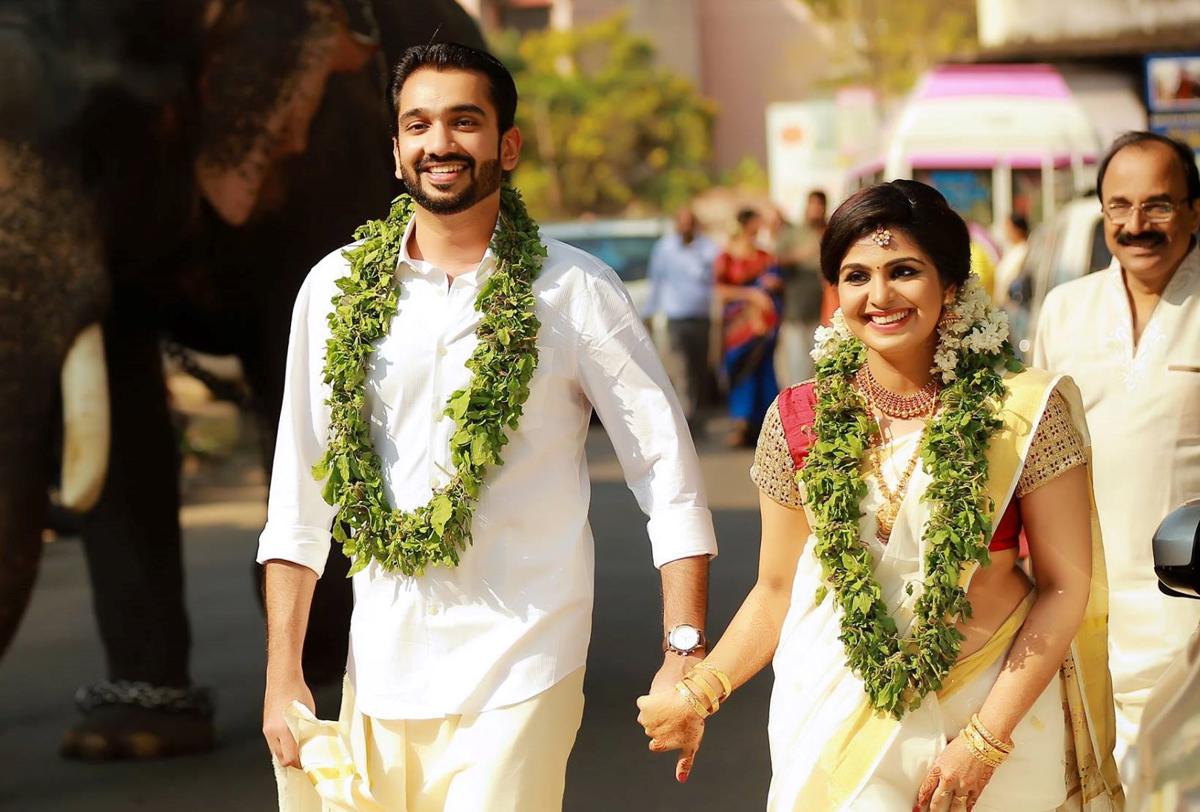 The most well known of Kerala’s ethnic wear is the Mundu. Worn mostly by men, the Mundu is the state’s version of a Lungi. The staff at your hotels in Kochi too will happily direct to places where you can buy them. There are both formal and casual versions of this clothing as well various versions for women. These often have work done on them, with wedding wear having the most intricate crystal embellishments. Sarees are also worn by women in this state and are often made of Kanchipuram Silk or Benarasi Silk and embellished in a similar way. 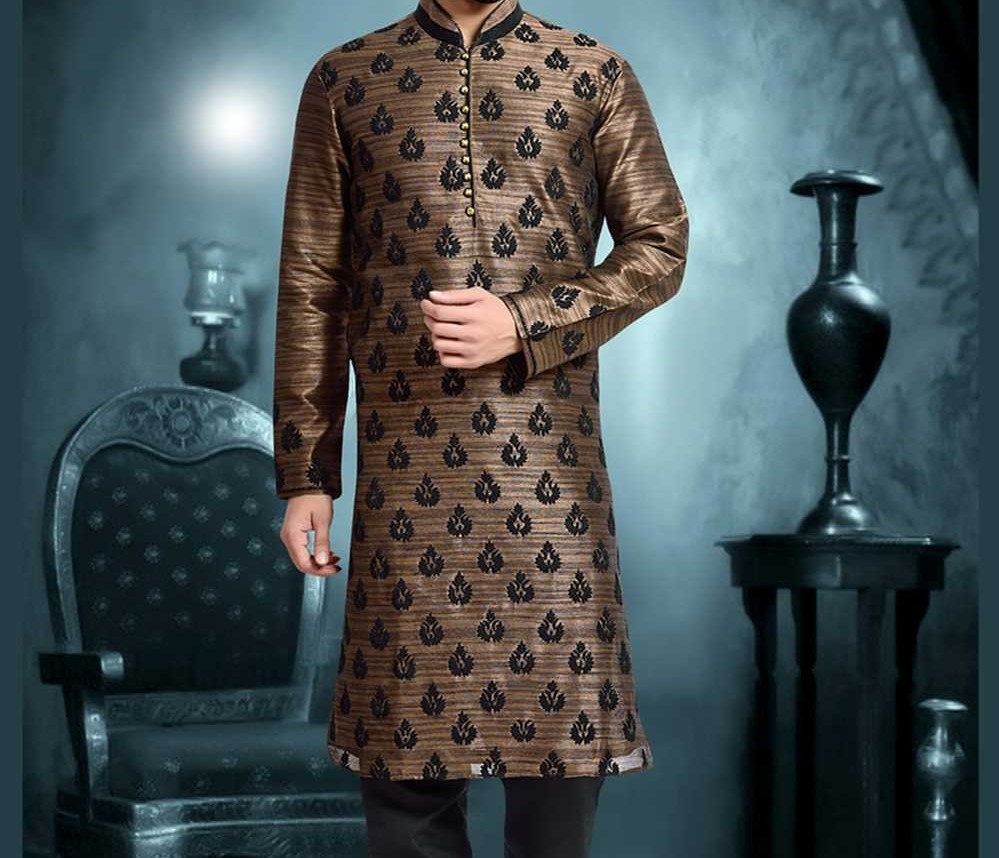 Ethnic clothing for women in Delhi mostly consists of Salwar Kameez in its different variants and fashion style. They often feature Zardozi embroidery as well as influences from many other parts of India. The men wear Pajama with Kurta or Sherwani. Due to the metropolitan nature of Delhi, ethnic clothing from all parts of the country are seen here. And that's why people come in from all over, stay in for one day, like in a day use hotel for their personal or business retails. 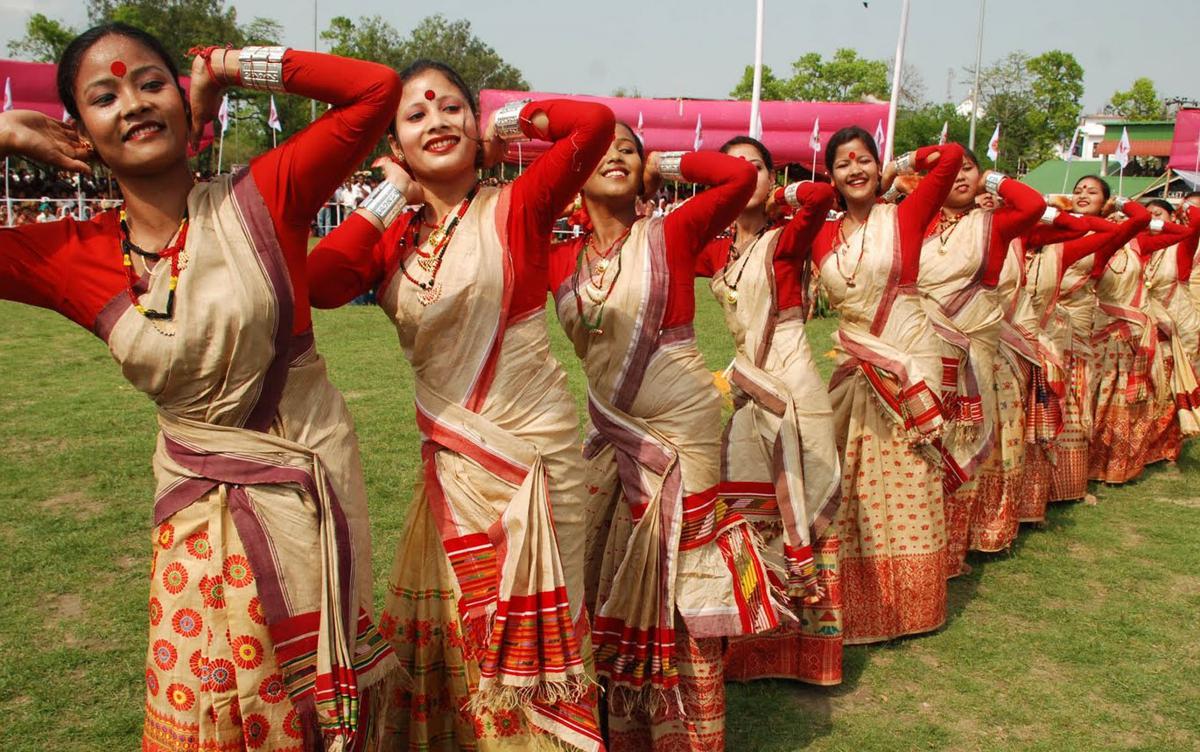 The clothing of Assam is as vibrant as it is varied. With several different tribes hailing from the region, there is a range of different ethnic clothing worn in Assam. Most of these are variations of the Mekhela, worn by women, and dhoti, worn by men. The women of the Bodo Tribe wear Mekhela paired with a chadar while women of the Thai Phake Tribe wear a striped girdle called Chiarchin. Many of the traditional wear in the state is made of the various kinds of silk exclusively produced in the region. Silks such as Paat, Eri and Golden Muga are used to make Sarees and Mekhelas. 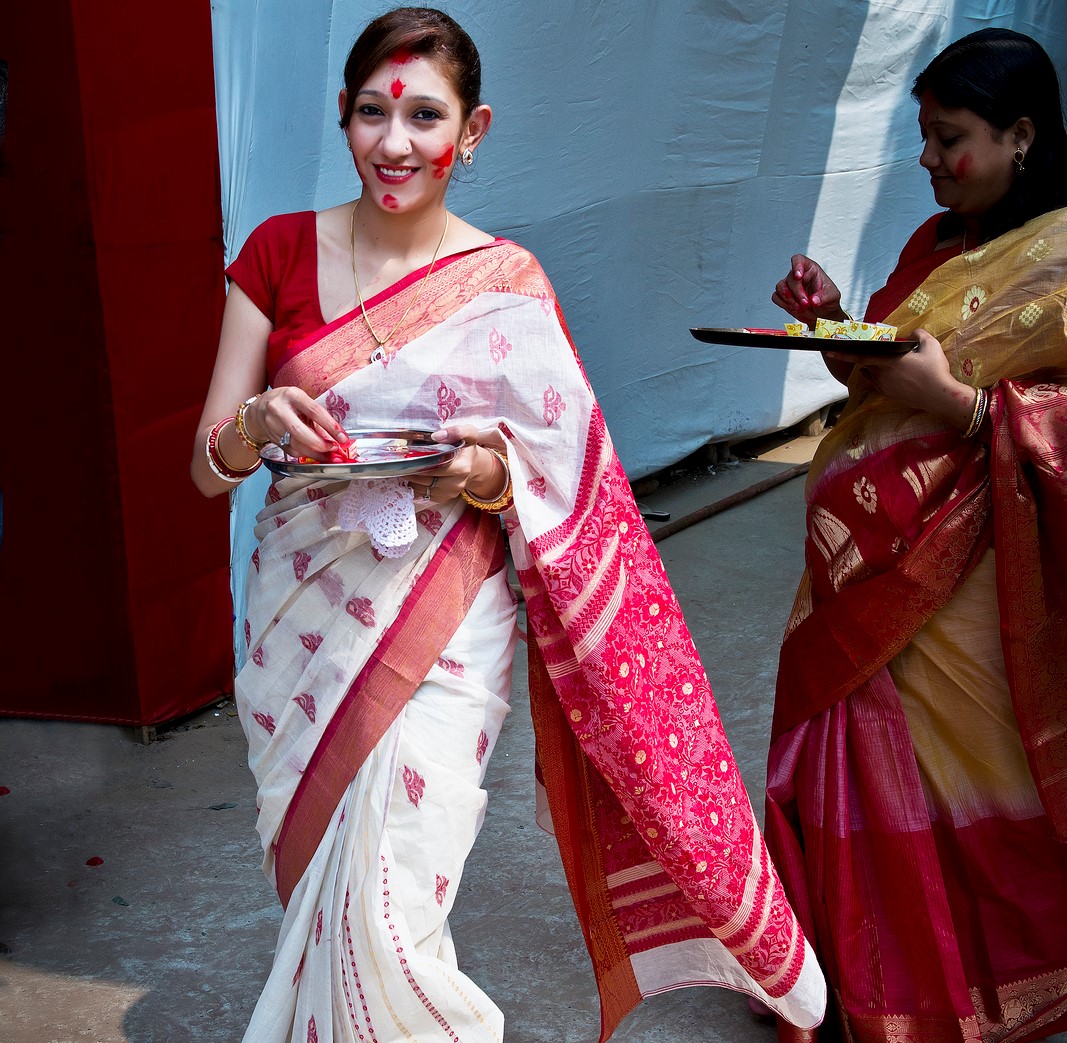 The women of Bengal wear Sarees of various materials such as silk, Taant Cotton, chiffon, etc. The most popular modern draping method of Sarees originates from the British Capital of Kolkata. White Saree with red border is worn during many religious festivals and are made of cotton. The men of Kolkata wear Panjabi with Pajama or Dhoti. They are usually made of silk or cotton.

And that's the lesson you need on Ethnic Indian 101! 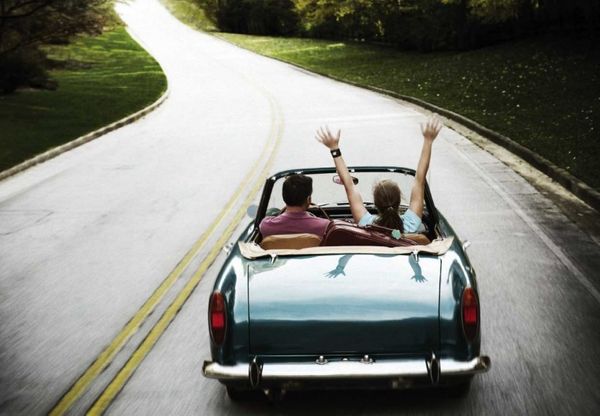 "Two roads diverged in a wood, and I— I took the one less traveled by, And that has made all the difference." Robert Frost gave our conscience something to keep forever 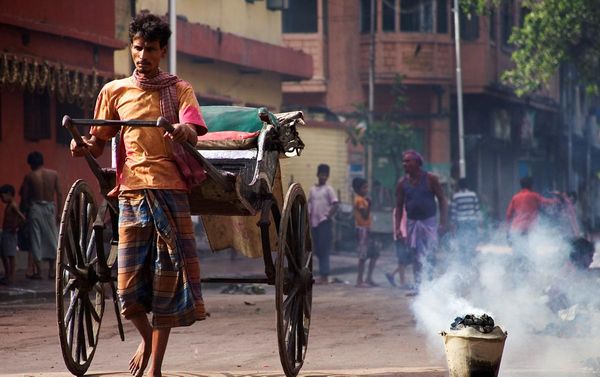 "Ekla chalo!" is what Tagore asked us all to do, and that shall be done. If no one agrees to your plan of going on a trip to Kolkata, you can

MiStay Travel Blog
—
10 different states of India and their traditional wear for your ethnic look!
Share this