“Me and Biryani, Biryani, and me. A never-ending love story. We find love anywhere in the country”- Anonymous

Golden-fried onions, long fluffy basmati rice, tender meat, and aromatic spices, that is how a perfect bowl of biryani should be. The word biryani means fried before cooked. You could barely find a person who would say no to a delicious plate of biryani. Originated in Persia, this dish traveled to India during the Mughal era.  Since then, it has been transformed into different shades depending upon the regional taste and cultures. Whether it is the spicy Memoni Biryani of Gujarat-Sindh region or Mild meaty biryani with potatoes of Kolkata. Whether it is the dry fruits rich Kashmiri Biryani or short-grain Malabar biryani of Kerala. Each of these has a unique and distinct taste. Any wedding or family vacation is incomplete without savoring biryani. While the hotels of Delhi, Mumbai, and other metros serve you the dish with authentic flavors, you can also find some variant as street food. let’s go on a journey to find out the top 12 variants of Biryani from different places of India.

Made from short grain Seeraga samba rice and whole spices, this dish is originated by the nawabs of Arcot of Tamil Nadu. The chili paste and slow-cooking in wood fires give it a smoky taste. The hotels in Chennai near the Railway station serve Ambur biryani with brinjal curry and raita to give it a traditional feel. Star Biryani restaurant is famous for this dish from many years.

As the famous quote goes by, a trip to Uttar Pradesh is not complete without having the royal biryani of Lucknow. Originated by the Nawabs of Awadh, this variant is cooked with whole spices, curd, and turmeric. Chicken/Meat and rice are cooked separately and are mixed at the end. The best place to have pure Awadhi Biryani at Lucknow is Lalla Biryani (Bal Mukund Bajpai Marg), Wahid Biryani(Old Nazirabad Road). The next time you go for a trip and staying at a hotel in Lucknow, make sure to have a taste of the wonderful Awadhi Biryani.

Originated by the “Byari” community of the coastal south Kannada region (Dakshin Kannada). The Byaris were the earliest Muslim community of Mangalore who were merchants/ traders. This biryani has a subtle flavor of fennel and made with chicken, meat, whole spices, ghee, and coconut. There are numerous hotels in Bengaluru where you can have a flavourful pot of authentic beary biryani.

Packed with plums, prunes, and cardamom, this dish surely gives a wider picture of its Irani influence. A little sweet and a little flavor of kewra water make this particular dish the most unique one. Many hotels in Mumbai are expert in serving traditional Irani style Biryani.

In the land of sun, sand, and water, this light, mackerel biryani is to die for. When all the other biryanis are made with mutton and chicken, this is the only one made with fish. Made with spices, grated coconut, and black kokum, many hotels at Goa are experts in serving this dish on a normal day.

As the saying goes by, a trip to Hyderabad is not complete without having this world-famous biryani. Though hotels and restaurants all over India serve this particular dish, the joy of having Hyderabadi biryani at Hyderabad itself has a different feel to it. If you are staying at a hotel near the Secunderabad Railway Station, then the best place to get authentic Hyderabadi biryani is at Alpha Biryani. Bawarchi at RTC Crossroad is another center for biryani lovers.

Kampur is a small district having a majority Muslim population at the state of Assam. This dish is made with chicken, peas, carrots, beans, potato, and bell pepper with flavors of nutmeg and cardamom.

Enriched with saffron, spices, nuts, milk, dry fruits, and mutton, this sweet and savory biryani is from the “Paradise of the Earth”, Kashmir. The nuts and milk give it a royal taste making it completely distinct from the other varieties

Kolkata Biryani is a “kachi” biryani in which meat and rice are marinated separately and then layered. During the layering stage potatoes and eggs are introduced in the pot. Kolkata and stories go hand in hand. After the Revolt of 1857, the Nawab Wajid Ali Shah of Lucknow was offered a pension and was asked to settle down at Metriabruz, Calcutta. Nawab, on the other hand, got all his cooks and tried to remake a mini Lucknow at Calcutta. Then, the potatoes were already introduced to India by the Portuguese and were considered very exotic. It was only possessed by the rich people at that time. The Nawab relished the taste of soft potatoes soaked with the meat juices. That is how the legacy of introducing whole potatoes in the biryani started. Kolkata is every food lover’s ultimate dream. The street food at Kolkata is to die for. All the hotels in Kolkata are well versed in serving authentic Kolkata biryani but one at Arsalan at Park Circus is worth trying for.

Mostly found in the Malabar region of Kerala. This flavourful biryani is made with short Kaima rice with Kerala spices, ghee, tomatoes, and fish/prawns/chicken. During the Mughal times, the Arab traders used to come to India via the Malabar region. They started with the dish and hence the Moplah cuisine was invented. It was also said that during the Mughal era, this biryani was served to the soldiers as one-pot dish packed with meat and spices. Out of all the places at Kerala, having original Malabar Biryani at Hotel Paragon at Kozhikode has its own experience.

It is an extremely spicy biryani made by the Memons of Gujarat Singh region. It is made with meat, tomatoes, potatoes, and natural coloring.

A royal modification to the Persian biryani with curd marinated chicken, almond paste, ghee, chilies, and nuts. The restaurants and hotels in Delhi near the Railway station, especially Karim’s is one of the pioneers in serving this biryani for many years.

As quoted by the famous chef Anthony Bourdain,

“Food is everything we are. It is an extension of nationalist feeling, ethnic feeling, your personal history, your province, your region, your tribe, your grandma. It is inseparable from those from the get-go”.

There is no other joy in this world other than traveling and relishing the regional food. Biryani is not just one of the delicious food made by humanity but it is a blend of history, legendary stories, experiences, and cultural influence. Traveling and trying out these 12 biryanis is one of the things one should include in their bucket list. Are you ready for this food journey? 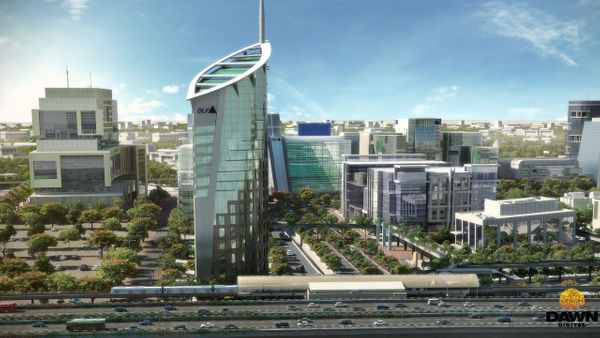 While we only see pollution, dust, industries and offices in tall skyscrapers in a glance, Gurgaon has much more to offer. Gurgaon presents a mixture of best of urban life and the best of Natural environment that continues to draw tourists to this historic city. Lets have a look at 10 such spots. 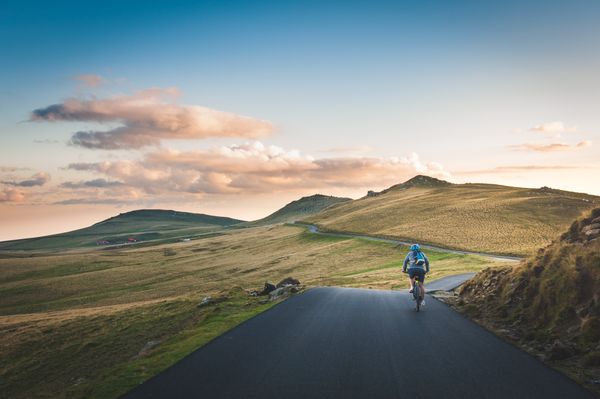 Travelling solo can be a challenging task if you have never done it before. Keeping that in mind here we have compiled a list of 5 super smart strategies taken right from the secret diaries of the seasoned wanderers.