Are you visiting Tamil Nadu for the first time? If yes, don’t miss the shore temple in your ‘visit’ list. It hardly takes around 1.5 hours from Chennai to travel to Shore Temple in Mahabalipuram.

You can book a hotel for a few hours in Chennai & rent a cab for a round trip to Mahabalipuram. You can also book hourly hotels in Mahabalipuram so that you can freshen up & travel accordingly.

Mahabalipuram was a major seaport for the Pallavas dynasty in the 6th century. Pallavas built many different types of temples with bas relief work (2D painting with 3D effects), cave temples, monolithic structures (carved out of a large stone block), and masonry (stonework) during their reign.

Shore temple was one of the masterpieces built during that time. And as the name suggests, the Shore temple is located on the world’s largest shore, the Bay of Bengal.

So, be ready to explore the mind-blowing things about the Shore temple of Mahabalipuram.

Infact, after the Cholas defeated the Pallavas, the Chola dynasty also added some additions to the Shore temple. Therefore, visiting there would make you appreciate the age-old efforts of so many dynasties & kings.

You can consider it an age-old souvenir made by our ancestors in the 7th century. The Shore Temple can be considered the starting point of temple architecture in South India. You can also book couple friendly hotels in Chennai & visit Puducherry, which is almost 2 hours from the Shore Temple by cab.

2. Unusual Sight: Temples of God Shiva & Vishnu Were Built at the Same Place!

Usually, temples highlight the worship of one deity. The Shore Temple is an exception to this unsaid rule. In the shore temple, three pagoda-style (temple roofed in cone shape & with pyramidal design) structures were present.

Two out of three pagoda-style structures are dedicated to God Shiva. One of them is facing east & the second one is in the west direction.

The east-facing temple, the same as the direction of the sea, has Shiva linga for worship and a five-storeyed cone-shaped roof. Another Shiva temple depicted the deity’s family, his wife (Goddess Parvati), and their firstborn (Kartikeyan).

The temple of Vishnu lies between these two temples. Interestingly, the names of these temples are written in Sanskrit inscriptions on one of the stone structures found inside the shore temple.

During sunrise, the first ray of light falls on the east temple. During dusk, you can cherish the beautiful reflection of the temple in the water of wells.

Sounds mesmerizing, right? Book a hotel for a few hours in Chennai, and visit this beautiful temple.

3. Untold Fascinating Stories Around the Shore Temple by Locals.

As per local guides, the Shore temple was a part of a group of 7 temples. 5 temples are visible above the sea level and other 2 temples are still submerged in the sea.

During sunrise and at the time of low tide, the local boatmen can help you locate the decorative tip of these 2 submerged temples.

One of the famous folklore around the shore temple believed is that the God of rains, God Indra cursed the city. He became jealous of the beauty of the city & tried to flood away.

Some local legends also suggested the presence of 101 Nandi bull sculptures out of which 80 remains. Sounds intriguing!

You can also travel to this interesting site from Puducherry, which is around 96 kilometers from the Shore temple. You can book day use hotel in Puducherry.

4. A Grand Example of Dravidian Style Architecture Dated Back to Around 7th Century.

The Shore temple is an epic example of the creativity and grandness of ancient India’s temple architecture. The beautiful temple structure is a mix of rock-cut work and masonry sculptures.

A row of  sculptures of Nandi dev circumscribes the temples and its corridor. Nandi is a bull, believed to be the Vahan of the God Shiva in Hindu mythology. Beyond three shrines & boundary of Nandi bulls, you can do a tour of an efficiently built well.

In this temple complex, you can find other prominent stone architecture designs, like monolithic tiger and recently excavated boar stone structure.

Moreover, as it’s near the coromandel coast of the Bay of Bengal, you can listen to the soothing sound of sea waves at any time of the day.

So, what are you waiting for? Book a hotel for few hours in Chennai, freshen up & take a tour of this alluring monument.

The Tsunami hit the Shore temple in the year 2004 & washed away some more sand-buried structures of the temple. The world was in awe of the strength of the temple stones that face the test of a natural calamity, where other nearby building got washed away.

After Tsunami havoc, the temple structure is freshly excavated. A large boar sculpture is found in the temple & some other temple parts near the shore by Archaeologist Survey of India. Boar is believed to be a reincarnation of God Vishnu.

Still now, new excavations are going on, and new discoveries are coming on the way every passing day. So, you never know what new things uncover about the Shore temple in the future!

Feeling excited to visit this mysterious temple! Book day use hotel in Chennai, select hours for which you are staying & make a visit to this wonder land.

During the reign of Pallavas, there were trade connections between India & China through the seaport of Mahabalipuram. Several studies and even pottery (found here) suggested the same.

It is believed that a Pallava king traveled from Mahabalipuram to Guangzhou in China in 527 A.D. The Chinese people later called him Bodhidharma, a messenger of Buddhism.

He went on to become the 28th Buddhist guru after Prajnadhara. Then, this Buddhism religion expanded in Japan, Indonesia, Thailand & far Eastern countries.

In the end, you can conclude after reading these above 5 points that the Shore temple is worth the visit. The exquisite carvings, stone structures, beautiful corridors, and the sound of waves in the background complete the Shore temple’s beauty.

In fact, the Shore temple is in a part of group of monuments that are classified as UNESCO world heritage site since 1984. So, what are you waiting for?

Book hourly hotels in Chennai, freshen up & travel to the age-old mystery land of Mahabalipuram! 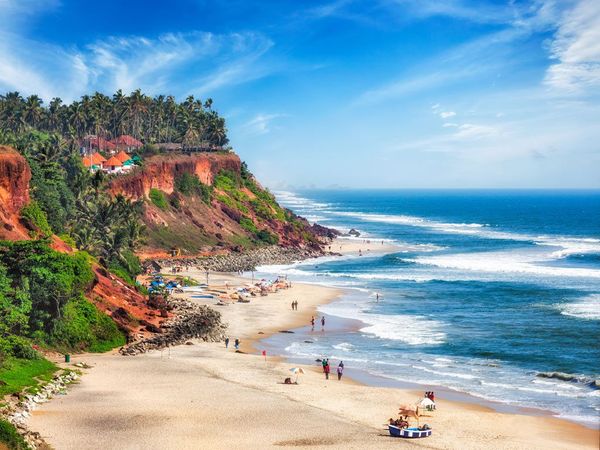 travelling to Kerala? here are 15 things that you should not miss out on 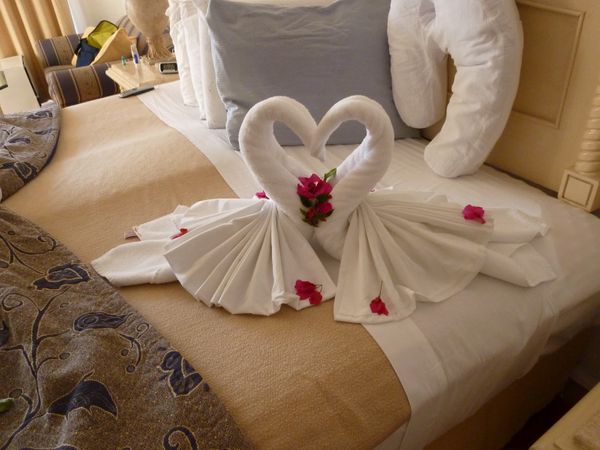 Getting bored in the hotel room? here are 16 creative things you can do to not pass time in a fun way.