The enlightened philosopher, Gautam Buddha was born as Siddhartha in India. The Mauryan King, Ashoka realised the horrors of war after the Kalinga War. He converted to Buddhism and preached it far and wide. His children also embarked on the mission to preach the religion. Ashoka built a pan-Indian empire with the help of love and Buddhism. Hence, it is natural that there are many monasteries all across India. Almost every monastery has one or more pagodas. They are also a symbol of peace.

A Japanese Buddhist monk, Nachidatsu Fujii was a close friend of Mahatma Gandhi, the Father of the Nation. In 1947, the monk set off on a mission to build peace pagodas all over the world. He built them in all war-torn places. The pagodas were a symbol of unity and peace. He also found the Nipponzan-Myohoji Buddhist Order.

The seven peace pagoda vacation trail can be a the dream vacation for all adventure and peace lovers.

The toy-town city of Darjeeling in West Bengal is a favourite tourist destination. The picturesque hilly terrain and lush greenery makes it a destination of choice. Nevertheless, you must visit the peace pagoda in Darjeeling. The pure mountain air and the pagoda accentuate the reposeful feeling of peace.

Since Darjeeling is a scenic place, you would spend most of your day either in the pagoda or sight-seeing. Hence, you must always invest in hourly hotels in Darjeeling, instead of booking them for an entire day. No matter where you stay, do not miss out on your plate of momo and thukpa, and a ride in the toy-train.

The Maurya dynasty started their empire with Magadha. The Mauryan Emperor, Ashoka the Great is credited with the spread of Buddhism. Rajgir was the initial capital of Magadha. Hence, a peace pagoda in Rajgir is quite expected. Once you enter Rajgir, you can practically see the historical transformation of the country. Each temple, monastery, mosque and tomb tells an unique story. The hilly city is full of religious artefacts.

The city is 60 kms away from Patna. After reaching Patna, you can rest in an hourly hotel in Patna and travel to Rajgir by road. There are many couple-friendly hotels in Patna as well.

Vaishali in Bihar was one of the favourite places of Gautam Buddha. He used to visit the land very often. Hence, it is very sacred in the Buddhist culture. It is quite natural to build a peace pagoda at such a holy place. The Buddhist scriptures are carved in the pillars and stupas of the pagoda. Various relics are also preserved here. Many significant historical events like the Second Buddhist Council was held here.

Vaishali is around an hour's drive from Patna. You should stay in an hourly hotel in Patna and drive down to Vaishali. Even the road-trip is quite an enchanting experience. In case you are travelling with the love of your life, you can stay in a couple-friendly hotel in Patna.

Dhauli Giri in Orissa is on the banks of the River Daya. This is also the sight of the Kalinga War. The blood-bath changed the great King Ashoka's perspective towards war and life. He realised that war is horrifying and embraced Buddhism to tread the path of love. Evidently, the historically significant place was a wise choice for the peace pagoda.

Delhi is the capital of India. The country had struggled hard to attain freedom from the British rule. From famines to riots, the country was in utter chaos in the early part of 20th century. Hence, a peace pagoda at the heart of the country was rightly built. A beautiful Japanese garden is also built in the vicinity of the pagoda.

The scuttling cosmopolitan is a great place for the budget-travellers. There are many hourly hotels in Delhi. The umpteen couple-friendly hotels in Delhi make it extremely convenient for couples to travel from one part of the city to another. If you are travelling as a backpacker then you absolutely cannot miss the hourly hotels in Paharganj, the backpacker's ghetto.

The favourite tourist destination, Ladakh hosts a peace pagoda as well. The road trip to Ladakh can be quite an enchanting experience. You can stay in hourly hotels in and around Ladakh during your trip.

The most convenient way to reach Ladakh is via Shimla. After reaching Shimla, you can rest at an hourly hotel in Shimla and hit the road after recovering from the travel fatigue.

The small town in Maharashtra did host multiple meetings of the Indian National Congress. A Gandhi ashram is also built nearby. The quaint town will make you feel very calm and composed.

Just like the journey to all the yoga destinations in India, the journey to all the peace pagodas across India can be another soul-searching journey. Nevertheless, you must definitely take a break from your busy schedule and schedule a trip to all the peace pagodas in India. You would definitely meet your calmer self. After the vacation, you would notice a visible change in your effectiveness because a composed mind is a productive mind.

While Delhites can party off all that stress and frustration, they might be aware of how costly those bars and drinks can be. Rather, book your hotels and go on a vacation to these 7 nearby weekend getaways that are cheaper than a Night out in Delhi. 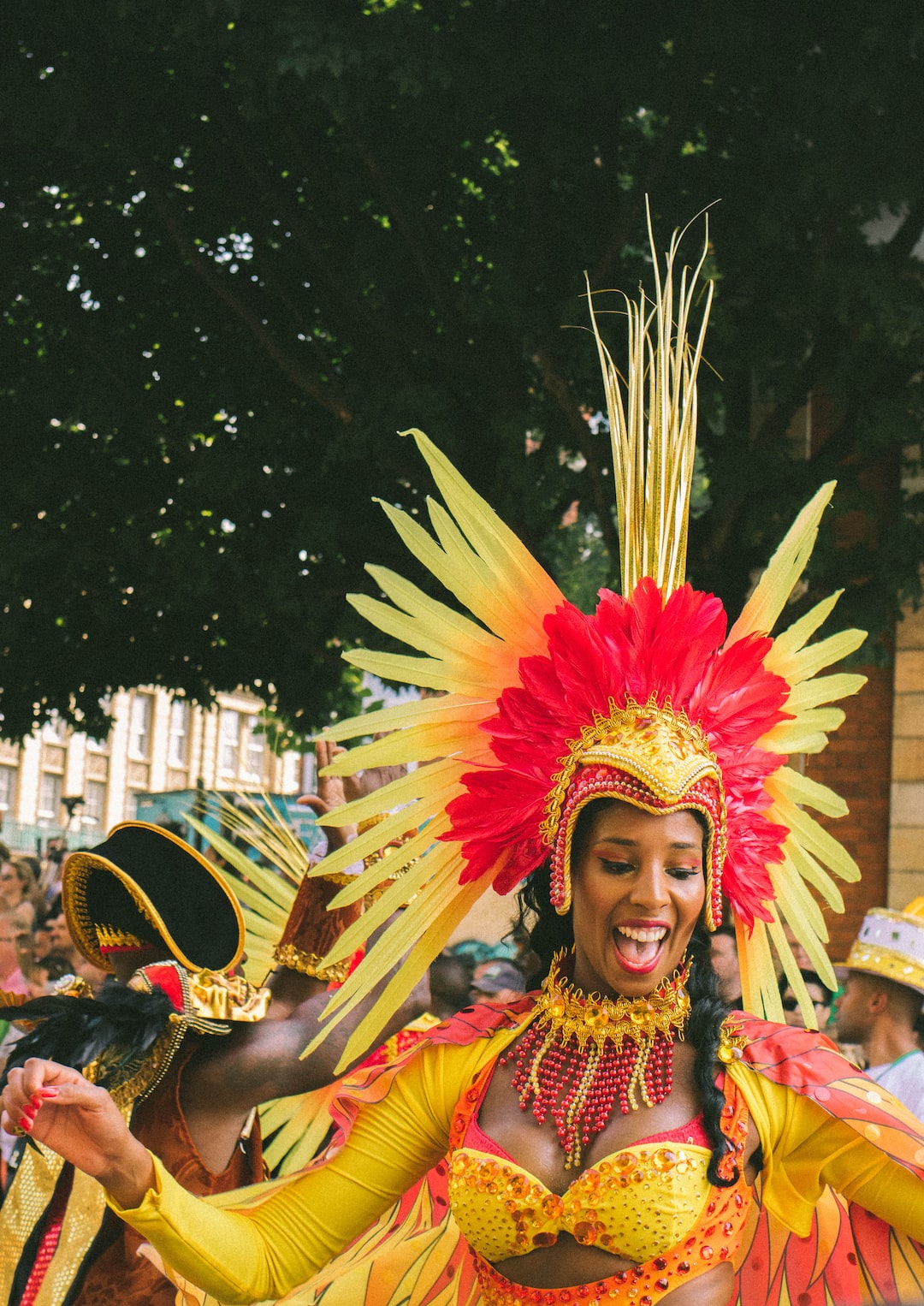 The Carnival in Goa is the largest carnival in India. It is a celebration of Mardi Gras. Everyone must enjoy the Carnival and stay at an hourly hotel.

MiStay Travel Blog
—
7 beautiful pagodas in India, every traveller must visit
Share this