India is a hub of culture & tradition. It's said within every 2 to 3 kilometers in India, the language & dialect change! Same with the clothes, foods, and living styles of every region. We can say, your food choices, clothes & footwear choices are largely dependent on the climate of your residing region. The way India has a variety of wearing styles in every state, and there are also many amazing footwear styles prevalent in every state!

So, if you love to wear shoes, then you must visit these seven places in India for a more awesome variety of footwear.

Nomadic communities of Rabari & Bharwads in the Kutch region of Gujarat walk long distances every day in the desert over camels & cattle. They require durable, long-lasting & less maintenance footwear. That's the reason behind the making of pastoral footwear. For the making of Rabari footwear, four to five layers of leather pieces are stitched together by hand using vegetable-tanned leather. The artisans of the Gohil community & Wagad area make this iconic footwear. The top of pastoral footwear looks rugged in style & gives a great style statement. So, what are you thinking? Plan your visit to Ahmedabad & book an hourly hotel in Ahmedabad or an hourly hotel in Delhi for your cost-effective stay.

An Urdu term that refers to a footwear with closed upper side & a sole, Juttis is popular footwear in Punjab. Initially, juttis are purely made up of leather. This footwear was worn by the Mughal kings & queens. That's why juttis are decked with pure gold & silver stones! As industrialization happened, juttis had produced for the masses. cheaper versions of glittery covers replaces pure jewel stones to become affordable for the masses. In spoken language, juttis and nagras are the same, but these have one slight feature difference. Juttis have M-shaped curves. Nagras have rounded front curves. So, when are you traveling to Amritsar in Punjab? Plan your holidays and schedule an hourly hotel in Delhi or Amritsar during your travel.

Initially, mojaris were made for kings, queens & persons of the royal family. Nowadays, mojaris are famous footwear in Rajasthan. These are popular variants of the juttis. Manufactured in Jodhpur & Jaipur, mojaris have no heels. People wear them as flats at weddings & family functions. Two unique characteristics of mojaris are-
a. No distinction in the left or right footwear.
b. Toe curl on the upper edge.
Men usually wear these upward-curved footwear called as Khussa. But men & women both can wear mojaris footwear. So, when are you visiting Jaipur? Book an hourly hotel in Delhi during your halt & buy these beautiful mojaris from Jaipur.

As the name suggests, Kolhapuri Chappals come from Kolhapur city in Maharashtra. These handmade footwears use vegetable dyes for coloring. Starting in the 13th century, the famous Chalukya king Bijjala with his prime minister Basavanna promoted this footwear to uplift & empower the cobbler community. Later, the Saudagar family modified the Kohalpuri chappal & used a lightweight flap in its manufacturing. That modified version of footwear is the present-day Kolhapuris. These chappals (or sandals) are relaxing in style & essence. These chappals can tolerate rocky grounds.

Nowadays, these chappals come in different colors, decked up with stones & metallic colors. Loved by both men & women, Kolhapuri chappals go perfectly with ethnic and modern wear. Nowadays, these chappels are also popular by the names of villages in which these are manufactured, like Paytaan, Kachkadi, Kapashi, Pukari, and Bakkalnadi.  So, what are you thinking? Book an hourly hotel in Delhi or Pune cost-effectively and buy these statement chappals.

Hailing from Himachal Pradesh, the colorful Pula Chappals are made up of shale grass or bhang. These footwears are lightweight but strong & warm making them apt for the cold climate of Himachal. For the making of these pula chappals, dry strips of cannabis grass are first shaped into long rope-like straps & and then topped with woolen threads. Embroidery in bright contrasting colors of wool is done on the upper surface.

Initially, the people of Himachal wore leather shoes. The leather seemed inappropriate to wear as the state was also called as 'Land of Gods'. Presently, Pula footwear is also famous in Rajasthan, Madhya Pradesh & Gujarat. So, when are you visiting Himachal? Plan your holidays, book an hourly hotel in Delhi or any state of Shimla for your stay & buy these adorning footwear.

Quoted as the traditional footwear of Ladakh, the Pula shoes are suitable for the terrain and climatic conditions. These footwears are beautifully styled, unique, and colorful. The front part of the shoe is pointed upwards at the edge. Made from the wool of sheep & yak, these pabu shoes are warm & cozy. Mainly worn by the ladies, pabu shoes are filled with decorative motifs created on velvety woolen cloth. The cobbler stitched this vel cloth is then stitched it onto the leather exterior. So, what are you thinking? Pack your bags, schedule an hourly hotel in Delhi or day use hotel in Ladakh for your comfortable stay & buy these unique handmade shoes.

From the 1st century onwards, the Himalayan people wore these leather Khapusa boots to protect the natives from snow, snakes, and rocky stones. But nowadays, these khapusa boots are so popular that wearing them adds a statement to your style. So, when are you adding these shoes to your shoes' collection? 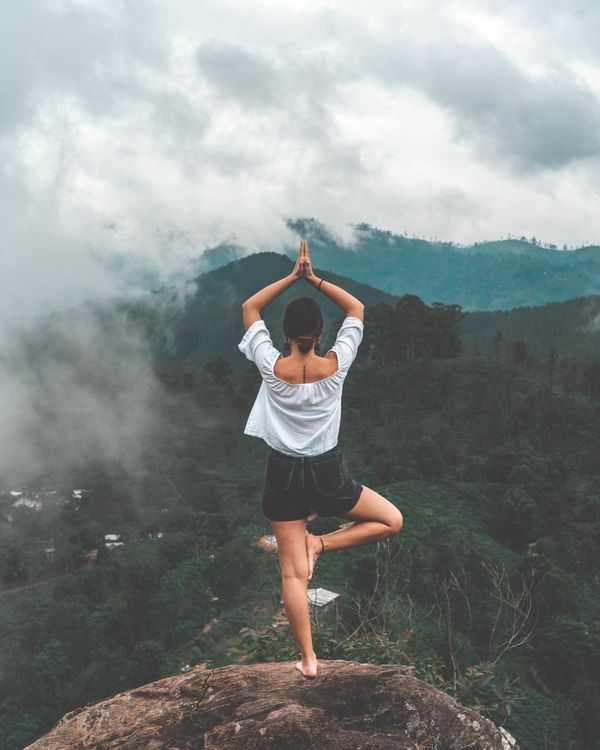 New Year is near. You will explore a perfect venue for a new year's party. Every new year's eve, you dance to the beats of DJs in clubs & discos. You shout the

When you travel to the Golden Temple in Amritsar, you can experience the most memorable spiritual journey of your lifetime. You will not only learn to live in the present but they will

MiStay Travel Blog
—
Are You a Lover of Shoes? 7 Must-Visit Places if You Want to Have an Awesome Shoe Collection
Share this