Why not try something different this year? Every new year's eve, you dance & party in clubs & discos. You shout the countdown of the new year with the DJ & again plunge into swings & moves. However, you must have read that if you want different results, you should keep trying different things.

So, why not start this new year in the serene ghats of Varanasi? Ghats are cemented & elaborated areas made in steps & sometimes sloppy plains near the water body. In Varanasi, you can feel peaceful vibes while sitting on the stairs of the ghat. So, do something unique this year, book an hourly hotel in Varanasi & visit these five blissful Ganga ghats.

This ghat is one of the most famous ghats of the Ganga river in Varanasi. Its nearest to the most popular Varanasi temple, Kashi Vishwanath Temple. That's the reason, most pilgrims first take a dip in Dashashwamedha ghat for bathing & then visit the temple.

Due to this reason, this ghat is one of the most visited ghats in Varanasi. Legends believed a fascinating story behind the name of this ghat. They believed that Hindu God Brahma gave away his ten horses for a sacrifice during the Dasa-Ashwamedha Yajna.

Traveler Tip- Don't miss the chance to watch the most captivating scene of the evening Ganga Aarti where you witness the elaborate chanting of mantras & prayers. Priests there use giant light stands during prayers. Make sure to book a day-use hotel in Varanasi for your economical stay. You can book an hourly hotel in Prayagraj if you are visiting Varanasi from there.

Assi Ghat is one of the most iconic ghats of Varanasi. There are various stories behind the name of the ghat. It is believed that Goddess Durga Mata once killed the demons Shumbha & Nishumbh. Due to this, her sword got stuck in the ground & the water stream came out. River Assi was believed to be originated from the same water stream. The place where it is believed that the Assi river meets river Ganga came to be known as Assi Ghat.

Here, the morning starts with morning aarti & mantra chanting by the temple priests. After the aarti, suryanamaskar (sun salutation) & basic yoga classes are taken all over the ghat's cemented area. You can see a large number of people performing sun salutations & yoga on their yoga mats. Even you can also join these classes, you just need a yoga mat! After yoga classes, sip on the healthy lemon tea that's available on this ghat. You can also go boating & enjoy the peaceful view of Varanasi!

Traveler Tip- Quoted as one of the most peaceful ghats in Varanasi, Assi ghat will be a perfect place to start your serene new year's journey. Be sure to book an hourly hotel in Varanasi from MiStay for a comfortable halt. You can also experience the 'Sangam' point when visiting Allahabad, that's around 2.5 hours from Varanasi. Don't forget to schedule an hourly hotel in Allahabad for freshening up.

Kedar Ghat is one of the popular ghats of Varanasi. You can find people in large numbers bathing & dipping in the holy river, performing pooja rituals & seeking blessings from the Ganga river. The unique aspect of the ghat is the Gauri Kund. The kund is a well-type structure just at the end of the stairs. You can find a stone based statue of Goddess Parvati in the east direction.

You can visit Kedareswara Shiva Temple on this ghat. It is believed that visiting this temple is equivalent to seeking blessings from the Kedarnath Temple!

Traveler Tip- If you want to dip & seek blessings from the river Ganga, you can visit Kedar Ghat at non-peak hours. It is considered to be one of the clean ghats in Varanasi. Boating options are also available here. Don't miss booking hotel for a few hours in Varanasi for your stay.

This ghat is named after India's first president, Dr. Rajendra Prasad. It is a neighbor of Dashashwamedh ghat, which is an important place of the grand Ganga aarti. Recently, this ghat got its renovated look.

Many a time, visitors & devotees book a boat from this ghat & sail to the nearby Dashashwamedh ghat to avoid crowds & get a better view of the iconic Ganga aarti, especially in the evening time. You can also find photo bloggers struggling enough to take a perfect shot of the holy fire of the Ganga aarti.

Traveler Tip- You can sit on this ghat peacefully & quietly for hours as it's one of the less crowded ghats. And as fewer people visit here, you can get a clean atmosphere for taking a dip in the holy water. Make sure to book an hourly hotel in Varanasi for an economical stay. You can book a hotel for a few hours in Prayagraj if you are visiting Varanasi from there.

Manikarnika Ghat is one of the oldest ghats in Varanasi. It is famous for its dead bodies' burning place, therefore also known as Maha Samshana. Hindus burnt the dead bodies over wooden pyres & pray for the salvation of the soul. You can witness dead bodies burning at any time of the day.

Ghat is open for any person to visit. As it is believed in Varanasi that death is the course of life, it doesn't necessarily have to be remorseful. You can perceive death as the new journey of the soul to either rebirth or salvation.

Traveler Tip- Broadly speaking, you can visit this ghat to realize the ultimate truth of life. The fear of death ceases when you will watch the process of burning & further prayers of the departed soul being normally carried out on the Manikarnika Ghat. Surprised? Pack your bags & book a hotel for a few hours in Varanasi from MiStay for your economical visit.

Now, you know that there are many iconic ghats that you can visit in Varanasi for your off-beat new year start. When are you going? 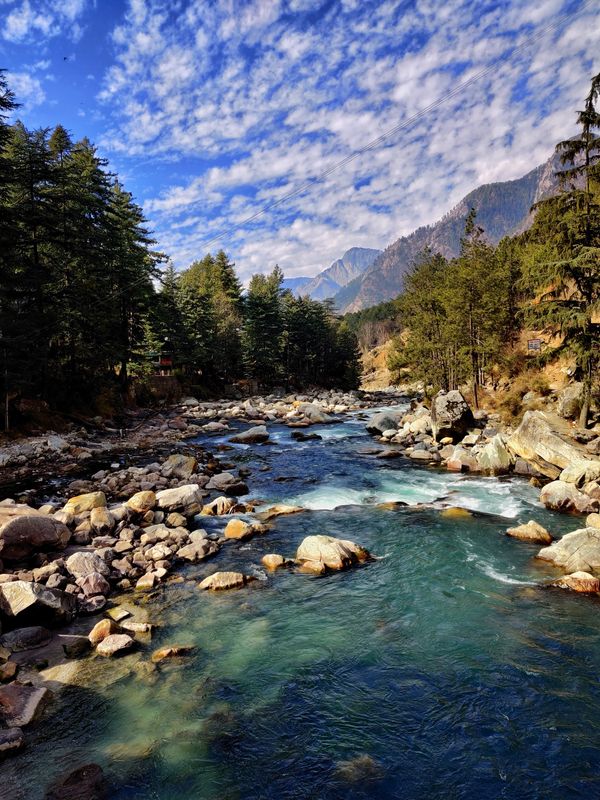 Do you know the cost of living in Israel is about 9% higher than in the United States? That might be the reason many Israelis visit & even settle permanently in inexpensive Kasol. 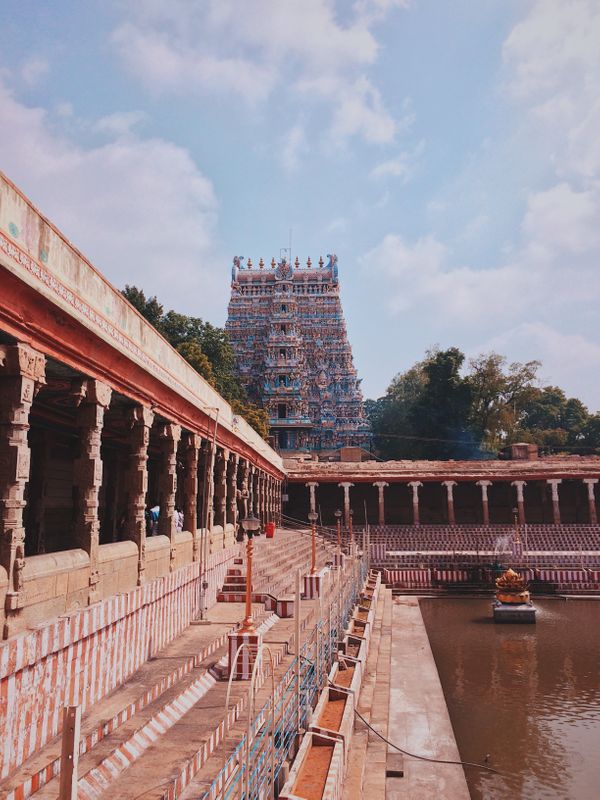 "Vannakam!" the city of Meenakshi temple 'Madurai' welcomes you all. As Seoul bags the 'sleepless city' crown in the world, Madurai wears the same crown in India. But why a sleepless city? You

MiStay Travel Blog
—
Ditch New Year Parties: Start Your Year in the Presence of These 5 Serene Ghats of Varanasi
Share this