The largest city in Gujarat, Ahmedabad is truly a wonder of modern art. There’s a lot to see and there’s a lot to learn. After all, the city is the Manchester of India. The residents of Ahmedabad are known for their cool attitude towards life. Every Indian is well aware of the technological advancements of this city, but there are so many other lesser-known facts that you may not have heard till now. That’s where we come in. So, let’s get to know some interesting facts about the city of Ahmedabad.

One of the World’s largest banks, the State Bank of India’s logo comes from Ahmedabad’s very own Lake Kankaria. With a shore length of 2.25 km, Kankaria lake is one of the largest lakes in the city. SBI’s logo communicates that the bank will be serving the Indians in all parts of the country with unity and hospitality. Now, that’s a message worth putting in a logo!

Mohandas Karamchand Gandhi, Father of our Nation, was attached to Ahmedabad for a major part of his life. After returning to India from South Africa in 1915, he arrived in Ahmedabad and used it as a base for his freedom struggle activities for nearly 15 years thereon.

The Ahmedabad Stock Exchange is the country’s second-oldest stock exchange, following the legendary Bombay Stock Exchange. It was established in 1875 and in 2018, it exited the stock market business with SEBI’s permission. Its logo consists of an auspicious symbol of Hinduism called Swastika which depicts wealth and prosperity.

Even though both IIM Calcutta and IIM Ahmedabad were established in 1961, the latter one was India’s second IIM. Through the years, it has made its way to the first position and hence, it is today, every management student’s first choice for an institute. The college has bestowed many icons upon India including Harsha Bhogle, Raghuram Rajan and Deep Kalra.

5. Dine with the Dead

Yes, you heard it right! The Lucky Restaurant in Ahmedabad lets you dine with the dead! They serve food beside the coffins and moreover, the restaurant is built on a former graveyard. Yes, eat your food while you can and let the dead bodies rest in peace.

Bonus: Dine with the dead at this weirdly amazing restaurant by booking hourly hotels in Ahmedabad here!

6. Home to the World’s Largest Stadium

With a seating capacity of 1,32,000 spectators, Ahmedabad’s Narendra Modi Stadium is the world’s largest stadium and with so much enthusiasm for cricket here, there is no wonder why. It is commonly known as Motera Stadium and is a widely used venue for Test, ODI and T20I cricket matches.

7. The Mosque of Shaking Minarets

Ahmedabad’s Jhulta Minar or Shaking Minarets is one of the top tourist places in Ahmedabad. It is located with the Sidi Bashir Mosque which was built way back in 1452 AD. The shocking, as well as the fascinating thing about this Jhulta Minar, is that whenever one of the minarets of the mosque is shaken, the other one vibrates too but neither of them is connected in any way whatsoever. Strange, right?

The festival of Navratri is a sight you must have seen and experienced at least once in your life. The whole city gets crazily active during these 9 nights and you’ll find everyone dancing to the rhythm of Garba. The excitement and joy are unmatched.

No one really seems to focus upon this fact much, but Ahmedabad is the only city in India with the country’s three top institutes: an IIM, an IIT and a NID. The IIM-A and NID-A are already some of the best institutes the country has seen and even though the IIT-GN is located in Gandhinagar district, it can still be availed easily since it is just 30 km away.

Well, Ahmedabad is no doubt, one of the most developed cities of the country and its fascinating facts just proved this statement. There are so many more facts that couldn't be covered here but you can witness them in person by planning a vacay here. Here's your lucky pass to book hourly hotels in Ahmedabad. 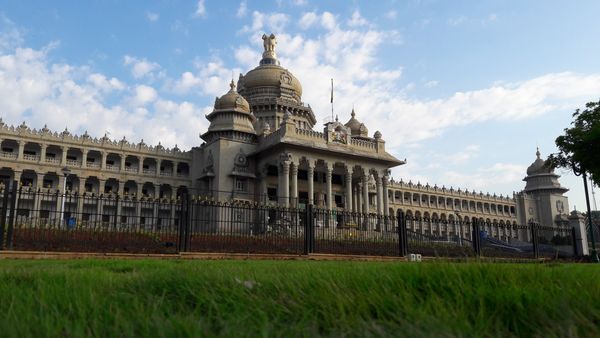 Bangalore, the capital city of Karnataka is one of the top modern cities in India. And if we talk about history, it will still be placed in the top 10 Indian cities. Even 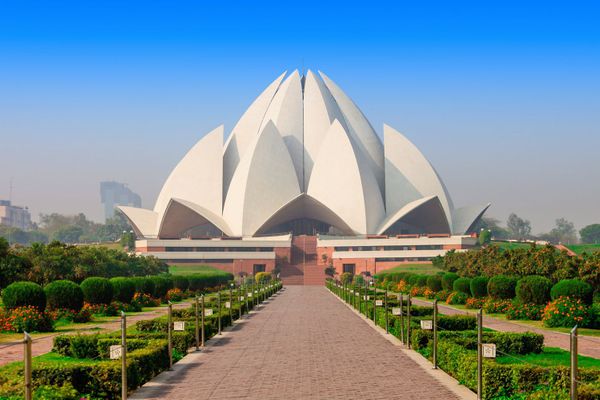 The capital of India, Delhi has so much to offer. Whether you talk about history, food, architecture or top-notch institutes, Delhi has it all. But even after being an open book, Delhi has