Ever been to Lucknow? If yes, then way to go boss! If no, then lemme tell you, you’re missing out dude. The City Of Nawab has much to offer and everybody knows it. It has played a really important role in our history and its architectural beauty is one to behold. But there are some interesting and unique facts associated with this sweet city that you may or may not have heard about.

So, here we are, yet with another interesting blog to get you all hooked. Let’s get to know some lesser-known facts about Uttar Pradesh’s beautiful city, Lucknow! You can check out some of the best hourly hotels in Lucknow here to experience all this in person.

Built in the year 1784 by the Fourth Nawab, Baba Imambara defies the laws of physics. Literally translating to a big shrine in English, this mosque holds and supports the largest hall in Asia without any aid of external beams. It is also believed that while there are around 1024 ways to reach the terrace of this holy place, there is only one way to come back. Many people have gone missing here too. Sounds like a unique kind of maze, doesn’t it?

2. The Tallest Clocktower in India

The tallest clocktower in India, Husainabad Clocktower was built as a replica of the Ben Clocktower in London in the year 1881. This structure standing proudly at a height of 220 ft, gives a reflection of Victorian and Gothic style. Your London visit is long due now! Visit this beauty in the meantime.

Did you know that Lucknow was one of the first rebellion sites for a free and independent India? Yes, it gave birth to Anarchism! No wonder it has always been considered such a free-will place.

4. First City with an STD call

Did you know Lucknow was the first to get blessed with those old red telephones offering facilities of STD (Subscriber Trunk Dialing) calls? With this, Lucknow people got to connect with their peers from other states.

5. Home to the Largest Park in Asia

Made in memory of late politician Janeshwar Mishra from the Samajwadi Party, the Jameshwar Mishra Park is Asia’s largest park. The park is home to two large water bodies which provide a habitat for many migratory birds. It’s a must-visit place for a calm evening if you are ever in town. Check out some cute hourly hotels in Lucknow to help you in this brief vacay.

6. Home to the Largest school in the World

The City Montessori School of Lucknow is the largest school globally in terms of the number of students and has helped Lucknow make its way into the Guinness Book of World Records.

Lucknow’s La Martiniere College is one of the oldest schools with a legacy of over 219 years! Even UNESCO couldn’t avoid its beauty and named the school’s building as a World Heritage Site.

Lucknow was the first city to come under the surveillance of 9,000 CCTV cameras in 2015, taking the lead in the entire country.

Lucknow has been accorded the title of ‘India’s second happiest city’ by IMRB International and LG Corporation.

Lucknow’s Gomti river carries a hidden treasure with it. The Gomti Chakras, used to make jewellery in ancient times, are believed to bring happiness to your family.

With a track length of 3.5 km and an area of 70.22 acres, the Lucknow Race Course is the longest race course in India.

Nawab Wajid Ali Shah Prani Udyan, or popularly known as Lucknow Zoological Garden is the oldest zoo in India with its establishment year being 1921.

13. The Heart of Uttar Pradesh

Lucknow is the capital as well as the largest city of Uttar Pradesh. It replaced Allahabad when the provincial seat of government moved in 1920. Then, after independence, it continued to remain the capital of this gigantic state.

So, these were some mind-blowing facts that we came across during our little exploration of this magnificent city. Hope you learned something interesting today! Also, if you are intrigued and want to check on these facts in person, we have a surprise for you. Get the best deals on hourly hotels in Lucknow here and save both time and money and learn something new practically! 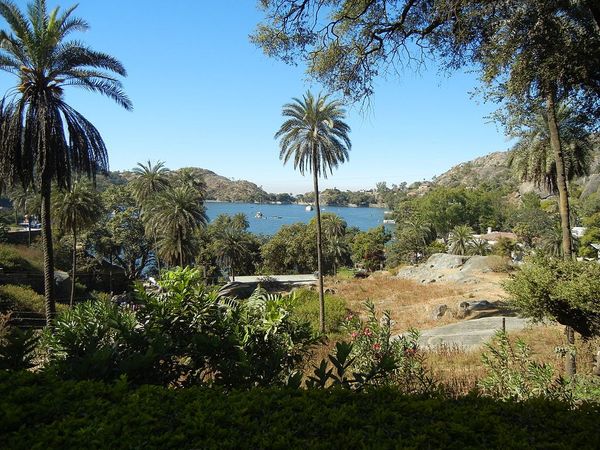 What is on your bucket list? Fun activities, one of kind experiences and full enjoyment right. Well let me tell you why Mount Abu is the best place to visit for your bucket 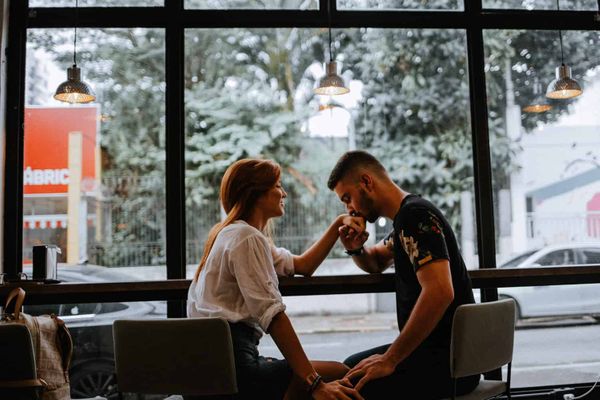 Planning a romantic date with your partner but don’t know where to take them? Chill out, we’ve got you covered! We know that asking your special one out can be a