The capital of India, Delhi has so much to offer. Whether you talk about history, food, architecture or top-notch institutes, Delhi has it all. But even after being an open book, Delhi has got some facts revolving around it which even the Delhiites might not know. So, what are these, really? You’re gonna find out in this blog!

We all have heard about the acid rain effect on the colour of the Taj Mahal but did you know that the famous Red Fort, or as well like to call it, Laal Kila used to be white in colour? You can’t even imagine it, right? Me too! Archaeological research recently found out that the fort was originally made up of limestone which started to wither away. In order to preserve it, the Britishers painted it red. Wow, my whole life was a lie!

Stop mixing up these two, you all. I have heard enough! Delhi and New Delhi are two totally different places and it’s about time that you get to know the difference between the two. In fact, New Delhi is the capital city of India, not Delhi. New Delhi is a more developed territory which the Britishers remodelled while moving their capital here from Calcutta.

3. Home to the Museum of Toilets

Delhi houses the famous and uniquely weird Sulabh International Museum of Toilets. Established in 1992 by Dr Bindeshwar Pathak, the museum aims to spread the word of hygiene in the world. In a country like India, the museum was a bold yet much-needed step in the direction of sanitation. Time magazine named it as one of the ‘10 museums around the world that are anything but mundane.

4. The Most Expensive Host of Commonwealth Games

5. Home to the World’s Tallest Minaret

Delhi’s beloved Qutub Minar is the tallest minaret in the world. Standing 73 m tall, this gorgeous minaret was built in 1200 AD by Qutb al-din Aibak. Even though the minaret was closed in 1981 after a fatal stampede, you can still take pride in this historical monument from outside.

Delhi is the largest city in India with an area of 1484 sq. km. The city has been divided into 11 political zones that have got a whopping number of police stations, which, to be precise, is 95.

7. The Second Most Populous City

If you have some assumptions in your mind about the huge population of India, visiting Delhi is not going to help your case whatsoever. With a population of over 31 crores as of 2021, Delhi is the second-most populous city in India, only after Mumbai.

8. The Second-Most Bird Rich Capital in the World

With an impressive checklist of nearly 450 species, Delhi takes pride in being one of the most bird-rich capital cities in the world, coming second only to Kenya’s capital, Nairobi. The most common species that you can find on a sunny day in Delhi include Black Kite, Shikra, Indian Grey Hornbill, Black Drongo and yellow-footed Green Pigeon.

Bonus: Visit the paradise for Bird-watchers by booking hourly hotels in Delhi here!

Delhi has always been a favourite city for all dynasties. There have been so many wars to win its possession. So, it’s no wonder that the whole city was once walled by as many as fourteen different gates. Even though most of them perished with the advent of time, five of them are still standing strong. These are Ajmeri Gate, Delhi Darwaza, Kashmiri Gate, Lahori Darwaza and Turkman Gate. They all are located in different parts of the city and if you are a history and culture lover, make sure to visit them on your visit to Delhi.

When it comes to money, Delhi becomes one of the most expensive places to stay at. Delhi’s Connaught Place has got the most expensive office spaces in India and it stands at the 9th rank in the whole world. Thinking of opening an office in CP? Beep beep. Think again!

Read More: Roam Around the Top 7 Historical Monuments of Delhi

And this marks the end of this blog. Delhi is such an important city in India as well as in the world, that no one can really cover its legends in a single blog. It is truly a marvellous city and you must put it on your bucket list right away. Book hourly hotels in Delhi here to make your stay less expensive while checking this destination off your list! 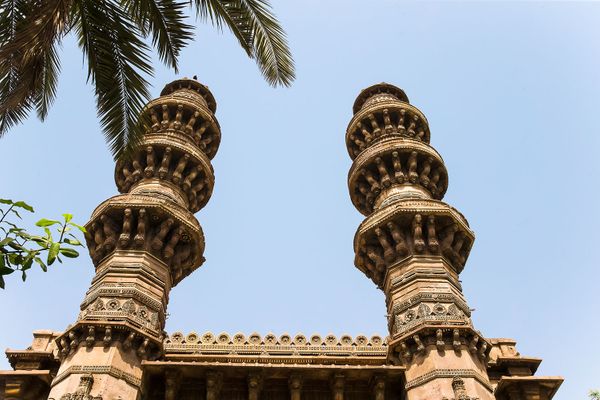 The largest city in Gujarat, Ahmedabad is truly a wonder of modern art. There’s a lot to see and there’s a lot to learn. After all, the city is the Manchester 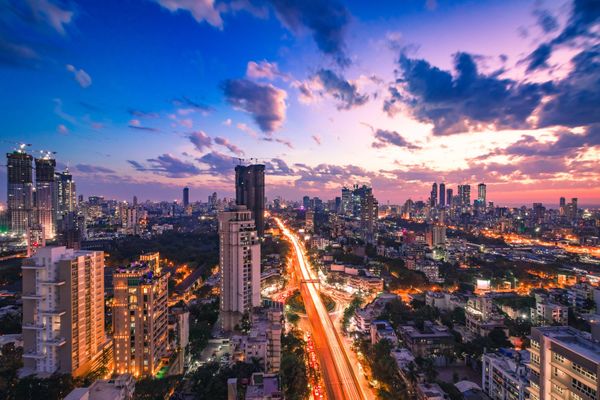 Who hasn’t dreamt of going to Mumbai? The City of Dreams has become a dream for many! Mumbai is a hub of financial literacy as well as the film industry. How can