The film city of India, Mumbai is much more than Bollywood and big techs. That’s all we care about while thinking about this city of dreams. So, you might not know how much history it has hidden within. Let’s roam around the top 7 historical monuments of Mumbai to break this assumption for good! Book hourly hotels in Mumbai here when you're en route to visit them.

Located on the waterfront at the end of Chattrapati Shivaji Marg, the Gateway of India is the closest thing you’ll see with respect to Delhi’s India Gate in Mumbai. The gate is overlooking the grand Arabian sea and is even sometimes referred to as the Taj Mahal of Mumbai. The Apollo Bunder area of its location was used as a jetty in earlier days and that’s how the monument got its name when it was renovated since it is literally the gateway to India.

Its construction commenced on 31st March 1913 and it was finally opened on 4th December 1924. The monument was built to commemorate the visit of George V and Queen-Empress Mary in December 1911. The 26 m tall gate was designed by the very talented George Witted in Indo-Saracenic architecture style.

Built as the headquarters of the Great Indian Peninsular Railway, Chhatrapati Shivaji Terminus is another important landmark in Mumbai. It was originally constructed to replace the prior Bori Bunder railway station which was greatly used for imports and exports.

Currently, the terminal is home to the main headquarters, the Star Chamber, grotesques, and the North Wing. Formerly known as Victoria Terminus, the place was designed by F.W. Stevens and Axel Haig and took a period of 10 years to complete and finally got opened in May 1888. The terminal which has currently 18 working platforms, has also been named as a UNESCO World Heritage Site.

The Asiatic Society of Mumbai is primarily a society specialising in the field of Asian studies. The Literary Society of India, founded by Sir James Mackintosh, was the point of origin of this place of learning. Founded in 1804, the society consists of around 2650 members presently.

Although the library is open to members only, you can still visit the Town Hall’s majestic museum. The museum houses tons of original manuscripts and ancient coins including a gold ‘mohur’ belonging to the great Akbar. This is surely a treasured place for all our bibliophiles.

Opened in 1903, the Taj Mahal Palace is a 5-star hotel in Mumbai, overlooking the legendary Gateway of India. The hotel has a long set of history and has hosted tons of eminent dignitaries from all around the world. The palace houses 285 outstanding rooms and suites of pure elegance.

According to popular beliefs, Sir Jamshedji Tata decided to open the hotel when he was denied entry into Mumbai’s finest Watson’s Hotel. But no one knows how true this statement actually is. This beautiful palace was designed by India’s very own architects, DN Mirza and Sitaram Khanderao Vaidya. Home to 9 iconic restaurants and bars, the palace will have you fallen head over heels in no time.

One of the richest temples in India, the Siddhivinayak Temple was built on 19 November 1801 by Laxman Vithu and Deubai Patil. Its full name is Shri Siddhi Vinayak Ganapati Mandir and the name makes it clear that the temple is dedicated to the mighty Lord Ganesha.

Siddhi Vinayak translates to ‘Ganesha who grants your wish’. The wooden doors are carved with the eight manifestations of Ganesha called Ashtavinayaka. The temple holds supreme importance here because Lord Ganesha is worshipped greatly in Maharashtra.

Bonus: Well, we can't grant all your wishes like Lord Ganesha but we can definitely help you in finding the best hourly hotels in Mumbai!

Set up in 1875, the Bombay Stock Exchange was the first-ever stock exchange in Asia and the first in the country to get recognition under the Securities Contract Regulation Act, 1956. It is the 9th largest stock exchange in the world with 5,439 companies listed as of July 2021.

Now known as BSE, it has become the fastest stock exchange in the world with a speed of 6 microseconds. A place of worship for all the traders, investors, and finance enthusiasts, BSE has achieved gazillions of milestones over the century to reach its current globally esteemed position.

Are you a Gandhi devotee too? If yes, then this is the best place to know everything about his life. Well, certainly not everything but you get my point, don’t you? Mani Bhavan is a museum and historical building dedicated to the Father of our nation. It served as the residence of Mahatama Gandhi during his 17-year stay in Mumbai from 1917 to 1934.

The place served as a center of the political activities of Gandhi during that period including Satyagraha and Civil Disobedience Movement. The place now serves as a memorial and tribute to his life. You’ll find some of the rarest pictures, letters, and personal belongings of Bapu here.

So, these were some of the top historical and legendary places in Mumbai that you just can’t miss witnessing. We hope that you got to learn something new. Also, if the love of history is making your insides turn and you want to come to this iconic city, then you can get the best deals on the most luxurious and comfortable hourly hotels in Mumbai here. 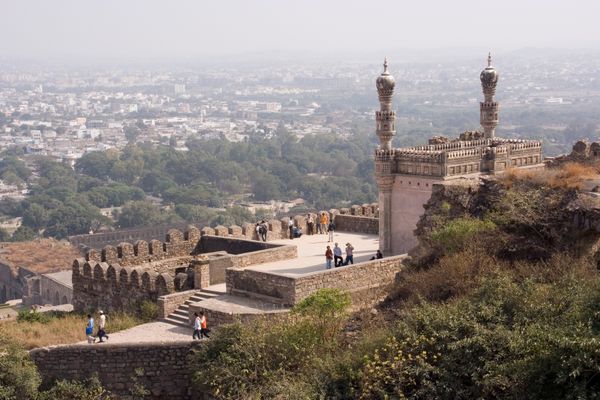 Founded in the year 1591 by fifth Qutb Shahi Ruler Mohammad Quli Qutb Shah, Hyderabad has over 400 years of history concealed. Qutub Shahis, Mughals, and Nizams shaped its history over the years, 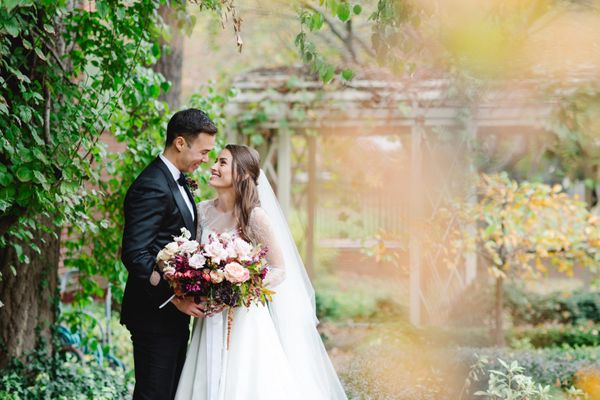