Museums are a reflection of society for those who love history. In a historically rich country such as India, museums can be an excellent way to understand the culture and traditions of the society. There are some fantastic museums in India that can take you back in time and take you to golden ages of art and cultural development, or perhaps into loathsome wartime periods. Museums offer so much to Indian history buffs, so it would be unthinkable if you skipped a visit to one of these historic landmarks.

The following museums are some of the best you can visit in India if you are interested in history:

It is one of the largest museums in India and is located on Janpath in New Delhi. A wide variety of artifacts are on display in the museum, ranging from ancient artifacts to modern works of art. This monumental building houses an impressive collection of artifacts from the Harappan civilization, the Maurya, Shunga, and Satavahana eras, the Kushana era, and the Gupta period. Additionally, there are Medieval Arts Gallery, Decorative Arts Gallery and Indian Scripts & Coins Gallery, Bronze Gallery, Manuscripts Gallery, Central Asian Gallery, Maritime Heritage Gallery, Tanjore & Mysore Paintings Gallery, Textiles Gallery, Pre-Columbian & Western Arts Gallery, Tribal Lifestyle of North East India Gallery, Sharan Rani Backliwal Musical Instruments Gallery, Sharan Rani Backliwal Musical Instruments Gallery, Wood Carving Gallery, Arms and Armour Gallery and Tradition, Art and Continuity. As well as its galleries, the museum has a 250-seat auditorium, where a short film is shown to introduce the significance of the museum. On a regular basis, the museum screens collections in the Auditorium. The museum also shows short films on Art, History, and Heritage.

Prince of Wales Museum was established in the 20th century and is among the best museums in India. Earlier this year, the museum was renamed to Chhatrapati Shivaji Maharaj Museum. 200 miniature paintings are found at the museum, with the best being the Mewar Ramayana (1649) and the Laur Chandra (1550-1570). Indus Valley to Gupta artifacts are preserved. Within the museum is the Arms Gallery, with beautiful and attractive pieces of armor from different eras, including gear of Allaudin Khilji's Khandana and Kurios of Akbar. Sculptures from Nepal and Tibet are also on display at the museum. Besides bronze statues, there are also textiles from various parts of India like the Bandhani of Rajasthan (19th century) and statues from Chola Kingdom like Dancing Balkrishna (Child form of Lord Krishna).

Maharaja Sawai Pratap Singh constructed the Hawa Mahal in 1799 on the main road of Badi Chaupad in Jaipur. A mesh of small windows can be found all around the palace, giving it its name. This mesh allows cool wind to enter the palace during hot summer days so that it stays comfortable inside. According to tradition, the palace was built mainly so the women of the royal house could observe the festivities in the streets from within, unnoticed from the outside. The garden stretches right to the 'zenana', which is on the edge of the City Palace Jaipur. A pyramidal structure carved from red and pink sandstone, the Taj Mahal is shaped like a crown. Nine hundred and fifty-three windows, called 'Jharokhas' and decorated with intricate latticework, embellished the construction. Each of the five floors of the Hawa Mahal palace features a unique decorated chamber. In the main palace, where the floors are located, you can find a charming fountain that welcomes you. A panoramic view of the City Palace, Jantar Mantar, the ever-busy Sri Deori Bazar can be enjoyed from the top of the palace. Several rich relics and miniature paintings can be found in the small museum there as well.

India's largest museum, the Indian Museum, is located in Kolkata, the city of joy. Founded in 1814 and dedicated to multidisciplinary activities, the Indian Museum has played an important role in the history of our country. The temple is also commonly known as Jadughar, boasting the best collection of contemporary pieces, sacred relics of Buddha, Egyptian mummies, and ancient sculptures. Apart from these, the Indian Museum also boasts some of the most beautiful collections of ornaments, fossils, skeletons, armours, and Mughal paintings. A total of 35 galleries were created in the museum, consisting of six categories: Art, Archaeology, Anthropology, Geology, Zoology and Economic Botany. The museum premises also contain a library and bookshop for those who are interested in history. In February 2014, the Indian Museum celebrated its bicentennial anniversary with great fervor. The impressive collection at the museum allows you to experience our history in a whole new light.

Salar Jung Museum is one of the crowning jewels of Hyderabad and is located on the banks of Musi River. In addition to being one of the three national museums, it is among the largest at 10 acres and two floors. It is quite captivating to discover that all of the artefacts in Salar Jung Museum have been collected by one man alone! There are over a million paintings, sculptures, carvings, manuscripts, and artefacts in the collection, some dating back to the first century. Mir Yousuf Ali Khan, also known as Salar Jung III, owned the collection. The museum houses a number of valuable and rare items, including a painting by Raja Ram Mohan Roy, a sword belonging to Aurangzeb, daggers belonging to Shah Jahan, Jehangir, and a full wardrobe of Tipu Sultan. Its collection also includes priceless sculptures such as the Double Statue of Mephistopheles and Margaretta and much more. This museum's main attraction is the musical clock, which has more than 350 pieces and dates from the 19th century. A single individual holds the biggest collection of antiques on the planet at Salar Jung Museum, the third largest museum in India. Salar Jung built the collection that is inside the museum. It was built by Nawab Mir Yusuf Khan because of his passion for arts and antiques. Additionally, it houses a library with more than sixty thousand books and almost eight thousand rare manuscripts.

So, these were some of the best museums in India, which history lovers must not miss. Go check out some similar blogs on our website to read more. Also, if you are interested in booking hourly hotels, Mistay is India’s best hotel-booking platform to help you out in it. 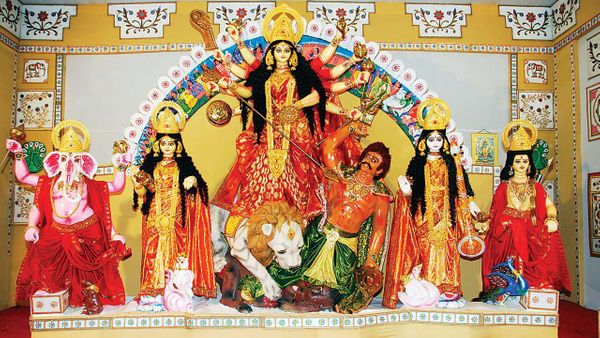 A wonderful time to visit Kolkata is Durga Puja, the annual festival during which the City of Joy decks itself out in its finest garb and each neighborhood, or para as it is 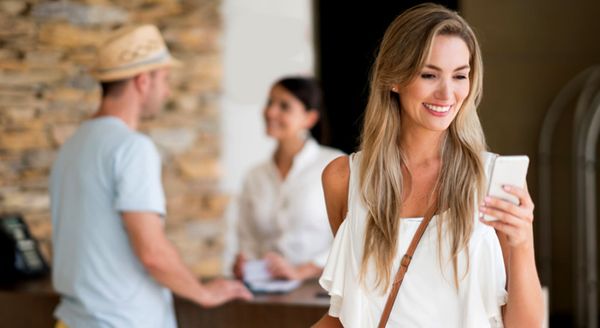 MiStay Travel Blog
—
The Best Museums In India, Ranked- For The History Nerds
Share this