Do you know about 22 wells inside the corridor of the famous Ramanathaswamy Temple of Rameswaram? Yes, it's right! Ramanathaswamy Temple is the temple of Lord Vishnu with a gold-plated roof. The temple hosts a colorful festival in which over 300 million pilgrims gather from all over the world. This blog covers each of the 22 wells along with the architectural history, importance, and other interesting facts. This blog is the most comprehensive guide available on the internet to help to plan your visit to Ramanathaswamy Temple.

Mythological Backstory of the Temple

The holy book Ramayana had mentioned that after Lord Ram killed Lanka king Raavan in the battle, he decided to repent for his actions. Lord Ram was believed to be an incarnation of God Vishnu on Earth. The wicked king of Lanka was a Brahmin. Due to this reason, repentance was more necessary. He requested his devotee, Lord Hanuman to bring lingam (a symbolic representation of God Shiva) from the Himalayas so that he could pray there.

Looking at his eagerness, his wife Goddess Sita decided to make a lingam out of sand for Lord Ram's prayer arrangements. That's the reason, you can view two lingams in Rameswaram Temple. One is Ramalinga, created by Goddess Sita and another one is Vishwalinga, brought by Lord Hanuman.

It was believed that there were 22 arrows in the quiver of Lord Ram. You can take blessings of water from these 22 wells located in the corridor of Arulmigu Ramanathaswamy Temple.

Guide to 22 wells of Rameswaram Temple

First of all 22 wells, this teertham lies inside the temple corridor. It is believed that bathing in the water of this well will give you the blessings of Goddess Mahalakshmi & makes you wealthy. Interesting, right? Plan your trip, book an hourly hotel in Madurai for your stay and visit this teertham.

Bathing in second, third, and fourth teertham inside the temple corridor is believed to cure a person of all his ailments and protect him from evil curses. It's said that bathing in these wells helped king Kasibar from all his curses.

This fifth teertham is a holy tank located in the third corridor of the temple. Covered with beautiful lilies, you can bathe here to get the blessings of Goddess Lakshmi. So, when are you going? Pack your bags, schedule an hourly hotel in Madurai and visit this iconic temple.

The sixth teertham inside the temple corridor lies close to the Sethumadhava Perumal shrine. Devotees bathe here to seek blessings, get riches and purify themselves from their evil deeds.

The seventh teertham that lies inside the temple corridor is Kavatcha Teertham. It is also Gavatcha or Swatcha Teertham. Bathing in this teertham's bathing is believed to protect yourself from going to hell after the death. The bathing in the eight teertham (Gavaya) is recognized to ensure you shelter under a wish-filling tree. Amusing, right? Plan your vacations and stay in hourly hotel in Madurai from MiStay so that you can pay only for the stay time.

The ninth teertham among 22 teerthams found inside the temple courtyard is Nala Teertham. It's believed that bathing in Nala teertham will help you to get enlightment from the God Sun and make sure to get you a place in heaven. Located near the Sethumadhava Perumal shrine, the tenth teertham is Neela teertham. Bathing in this well is believed to give the benefits of Agni Yoga.

Located inside the temple corridor, Brahmahathi Vimochana Teertham lies in the inner praharam (or courtyard). At this place, it's believed that the brahmahathi (a person who has knowingly or unknowingly killed the cow in their present or past lives) will get rid of his sins. Intriguing, right? Plan and book an hourly hotel in Madurai for your stay and visit this spectacular temple.

Both these 14th and 15th teertham are in the inner corridor of the temple. It's believed that bathing in these teerthams will impart you with the knowledge of past, present, and future times.

These 16th, 17th, and 18th number teertham lie in the inner praharam inside the temple corridor. Named after famous rivers of India, these are the places where Gananasuruthi Raja attained wisdom.

The 19th teertham, Siva Teertham, lies inside the temple corridor. At this place, it's believed that you can repent for saying bad words against the God Vishnu and God Shiva. The 20th teertham, Satyamirtha lies in the inner corridor. Taking a bath in the holy waters of this teertham will help you get rid of your sins.

The 21st teertham inside the temple corridor, Sarva Teertham, is built in the inner corridor. It's believed that taking a bath in Sarva Teertham will give you the same benefit as bathing in all the teerthams combined. So, when are you planning? Pack your bags, book hourly hotel in Madurai for your stay and visit these teerthams.

Kodi Teertham is noted as the most sacred teertham of all. Last of the 22 teerthams inside the temple corridor, this historic teertham was believed to set God Krishna free from his sin of killing his wicked uncle, Raja Kansa. 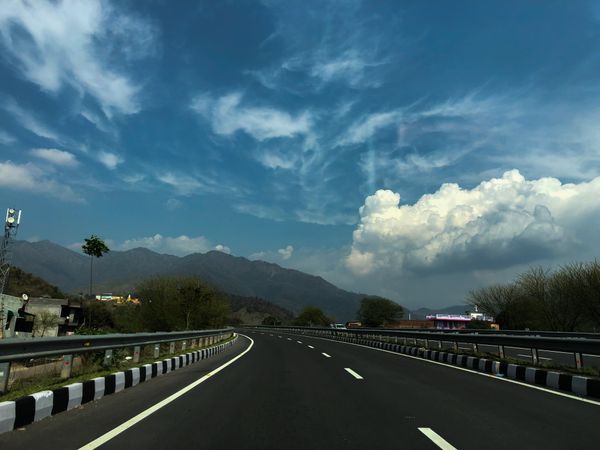 Chandigarh is the capital city of Chandigarh union territory. It lies in the northwestern part of India. This planned city has spread over a vast area. Chandigarh has many wonderful places to visit. 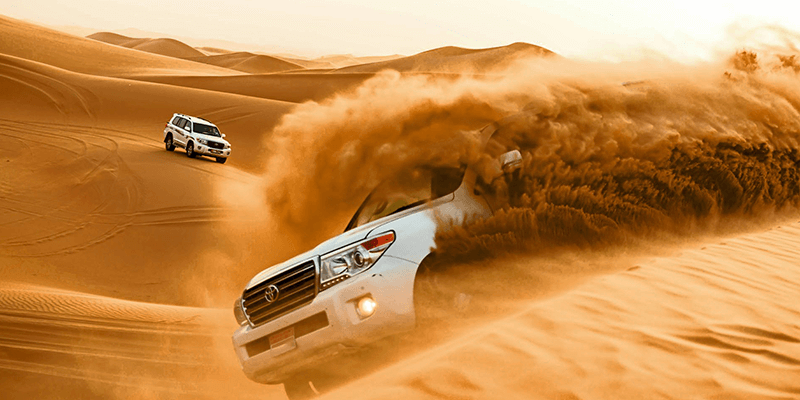 Jaisalmer has always been one of the most fascinating cities in Rajasthan. It is a classic honeymoon destination; however, there is a lot more to Jaisalmer than just the golden dunes and the