Music is said to be the only universal language, and in a country like ours with more than 1500+ different languages, this art form certainly helps to keep the country cohesive in the face of its diversity. The International bands who have visited our country recently have all gone back with great memories, thanks to the massive following they've built here. It is most refreshing that Indians respect all genres of music equally and take great pride in them, which is one reason why music festivals of every description take place throughout the year.

You can satisfy the connoisseur in you by visiting these top 10 music cities in India:

With a reputation of being the "Oxford of the East", Pune has one of the youngest populations in the country thanks to the many academic universities the city is home to. Music festivals here are crowded with many people because the music-loving current generation appreciates all kinds of music. Additionally, Pune is not only known as the hub of Marathi arts and culture, but at the same time, it is also home to the world's largest Indian Classical music festival - Sawai Gandharva. Wow, that's quite the variety!

Also, if you visit Pune for a day, you have an ultimate option of booking hourly hotels to save time and money.

Ziro Festival, these are the two words that are enough to describe how amazing this place is, really. The first Ziro Valley festival was held only in 2012, but it has already attained cult status due to the incredible quality of bands that it presents and the wonderful scenery. Festivals like this are typically held in late September and happen in the valley, and they are usually held by the local indigenous people.

Padharo Mhare Des, because Rajasthan is home to the most surreal music festivals in the world. With world-class festivals like the World Sufi Spirit and Rajasthan International Folk Festival, Jodhpur is in the thick of it all. No matter what your musical tastes, you can come here for the full experience and you will go back like a richer person.

There are a few major music festivals in Rajasthan that are organised every year. The Rajasthan International Folk Festivals (folk) in October and the World Sacred Spirit Festival (sufi) in February are the popular ones.

Since, Jodhpur is a romantic city too and if you are visiting with your partner, make sure to check out some of our couple-friendly hotels here.

It's no wonder that Bengaluru is emerging as the fastest-developing city of the nation. The city attracts a younger crowd of IT employees who grew up listening to the Pink Floyds and Metallicas and now take their music seriously. Then you add a solid spending capacity, and the city has no problem attracting the best performers from all over the world. Are you guys familiar with Iron Maiden, Metallica, or Lamb of God? Here are a few major music festivals hosted in Bengaluru: Great Indian October Fest (Rock) in February, Summer Storm (Heavy Metal) in May, Puravankara Indigo & Blues Festival (Blues) in April, NH7 Weekender (various genres) in December, Fireflies Festival of Music (various genres) in February.

You can expect everything to be bigger and better (for the most part) once you're in the capital. Even though a couple unfortunate incidents (read: Metallica's 2011 scandal) may have placed Delhi on some bands' blacklists, the city has continued to attract the biggest of concerts and international artistes ever since. Although Mumbai might have enjoyed Coldplay's performance, Delhiites were the only ones who saw Chris Martin's underground performance! ;)

Among the most notable music festivals are Holi Cow (Trance) on Holi, Rang (Electronic) in March, NH7 Weekender (Various Genres) in December, and Sunburn (EDM) in November.

Boom Shankar and getting high on life are integral parts of the deeper realms of music in Manali. In such a state, trance music is the best music for soothing your soul. There is a very thin line that separates the tourist's favourite hill station from the hippie paradise in this hill station that is also known as a honeymooners' haven. It is a true revelation to experience the flurry of festivals that Old Manali hosts from July to October all year long.

Manali has a plethora of short-stay hotels. Take a look at those too.

There is such a combination of cultures and arts in the 'Maximum City' that it is given the utmost respect here. In Mumbai, artists of all kinds can find their type of music. Blues, rock, comics, independent artists -- we've got it all. The reason Mumbai's music calendar is always full is precisely because of this. It is an excellent place to be for music connoisseurs.

In order to ensure that this piece stays in your mind after you finish reading it, it ends with a city from North East India. Shillong is a lovely city where original art has long dominated the underground music scene. As evidenced by the fact that Bacardi organized a Weekender in the city in 2016, this can only mean the city's music scene is getting the recognition it deserves.

So, these were quite a few music hubs, you must visit if you are a music lover. Well, if you are not, you may become after experiencing these extraordinary music festivals.

Check out some similar blogs on our website. I am sure you will find each one of those interesting. 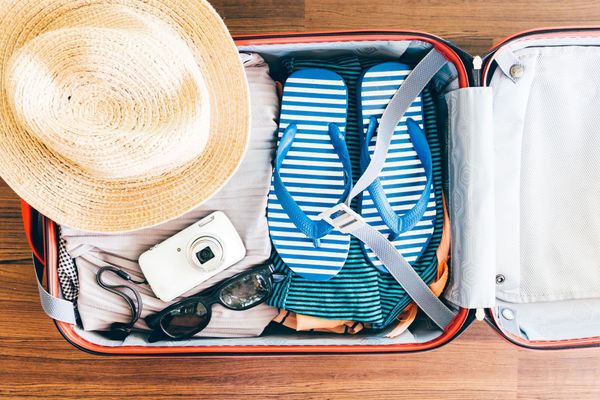 It is often our biggest challenge to pack when we travel, isn't it? In any case, whether you are going on a long holiday or a short business trip, if you do not 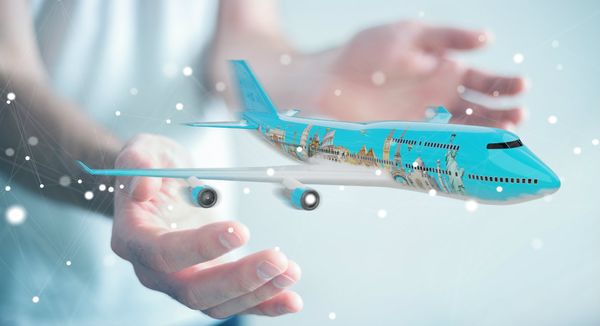 In most cases, people who travel will state that air travel is the most comfortable form of transportation. Flights are without a doubt the fastest and best way of reaching a destination, although