A wonderful time to visit Kolkata is Durga Puja, the annual festival during which the City of Joy decks itself out in its finest garb and each neighborhood, or para as it is colloquially known, turns into a mini-carnival of sorts. Commemorating the victory of Goddess Durga over Mahishasura, Durga Puja is observed in the Ashvin month during September or October of the Gregorian calendar. A riot of colors, music, rituals, art, culture, and many other features make up Durga Puja. The following are top things to do during Durga Puja in Kolkata:

Any activity related to Durga Puja is incomplete without pandal hopping at any hour of the day or night. Those traveling to Kolkata can stay at budget hotels near famous pandals. The city is home to famous puja places like Maddox Square (Lansdowne Road), 66 Palli, Badamtala Ashar Sangha and even Deshapriya Park, Ekdalia Evergreen, Singhi Park, and many others. There are several well-known pujas worth checking out. Some of them are Ballygunge Cultural and Durgabari which are known for their old-world charm. You can visit thousands of Durga puja pandals in Kolkata, but be sure to check out the most popular ones like Barisha, Suruchi Sangha, Chetla Agrani, and Naktala Udayan Sangha. The top pujas in North Kolkata like Mohd are also worth visiting.

Putting on your traditional best

A saree for women and a dhoti-kurta for men encapsulates its traditional nature better than anything else. During Ashtami, white sarees with beautiful red borders are a classical choice, and colorful kurtas are equally as popular among both men and women. Men can check out Kimbadanti or even the Dakshinapan Shopping Complex if they wish to stock up on traditional outfits for this auspicious occasion and women can visit RMGC Basak and Traders Assembly at Gariahat market.

Around Durga Puja, thousands of small eateries and bigger ones appear on street corners and pavements, offering a diverse selection of delicacies. There are many variations of egg rolls that are offered to residents, along with other options such as fish fry, noodles, chicken or egg chops, kachoris, jalebis, ghugni, shingara, etc. Don't forget the humble yet powerful puchka - Kolkata's unofficial 8th wonder of the world. Check out 6 Ballygunge Place, Bhojohori Manna, or even Kasturi for an authentic Bengali food fix. Bohemian is your go-to destination for fusion food like Malpua cheesecake and Gondhoraj Souffle. Chinatown is also a food hub, and you can try Tangra or eat delicious Chinese, Oriental and Continental dishes in the neighborhoods around Park Street. Even the names of these establishments, such as Mocambo, Peter Cat, Bar B Q, and Olypub, refer to the city's rich cultural heritage. There are some nice Biryani restaurants in Arsalan, Rahmania, and Aminia if you want to try it!

The major puja pandals will be hosting an array of Durga Puja functions and rituals. Neighborhoods generally host their own music, dance, theatre and other programming, and performer performances are common. Women smear each other with red vermilion on Dashami as well as offer anjali (prayers) to the Goddess on Ashtami. At pandals, religious rituals are performed every day, and tasty bhog is offered as well. Take a look at the great pictures of the dhak, aartis, and dhunuchi naach, the irrepressible melody that you will never forget!

After Durga Puja, the Immersion Ceremony concludes, where locals from the neighborhood gather and sing and dance until the Goddess is immersed in the holy Ganges. People usually dance and smear colors on each other while smearing each other with colors while witnessing bhasan, or street partying. At major ghats like Babughat, immersion rituals are a spectacle to behold. A trip to the city is certainly one of the best opportunities for you to witness its magic first hand. It is during Durga Puja in Kolkata that one can experience Kolkata's splendor in all its glory.

Visiting the city can be enticing as well as tiring. So you can check out some best hourly hotels to freshen up.

These were some interesting things you can do in Kolkata during Durga Puja. It will be a good treat for you if I tell you, we have many more amazing blogs for you to read. Go check them out on our website. 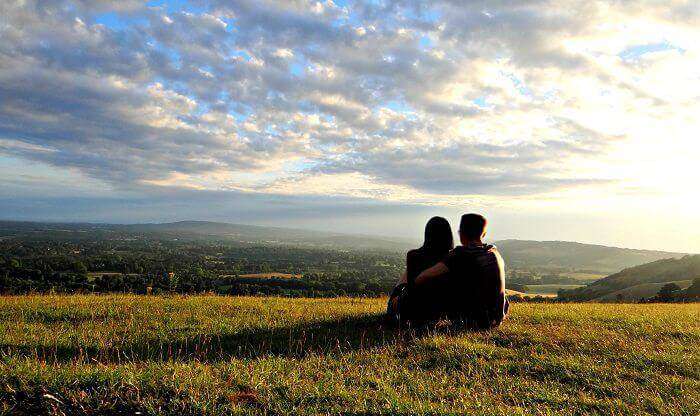 With such a wide range of romantic destinations in Pune on Valentine's Day, you can book nearby hourly hotels and really enjoy your visit to these wonderful attractions without worrying about curfews, etc. 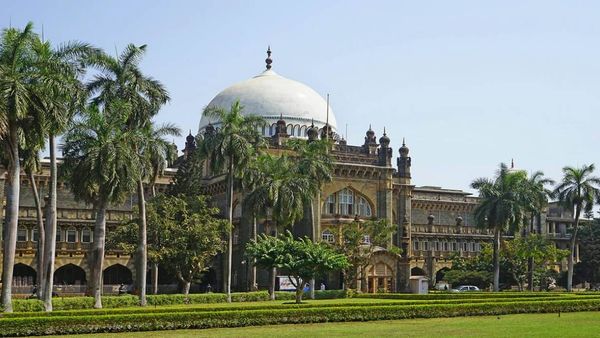 Museums are a reflection of society for those who love history. In a historically rich country such as India, museums can be an excellent way to understand the culture and traditions of the