Bangalore is the fastest growing city in the country. It is the tech capital of the country and a land of dreams and opportunities. The university has maximum number of engineering colleges and it practically rains engineers out there. The cosmopolitan city enjoys a wonderful climate because it is at an elevation of 920 metres above the sea level. Naturally, the weather is cool and pleasant. But, this is not all about the city. There are many other facts that you were not aware earlier. Some are simple fun facts, while some are quite serious issues. We are sure you would enjoy perusing this blogs.

In 1960, there were 262 water bodies in Bangalore. As the city expanded to accommodate a larger population, the water bodies were dried up and covered. Currently, there are only 25 remaining lakes. Madiwala Lake and Ulsoor Lake are particularly famous. The government is taking many measures to preserve the lakes. So, the next time you visit Bangalore do take your time out to visit the Madiwala Lake and rest in one of the hourly couple friendly hotels in Madiwala.

Bangalore is particularly famous for IT outsourcing at a global level. Even the city is truly cosmopolitan with many foreigners settling there. But, globalisation is not a 21st century event for the city. Many old coins have been found here. Historians have claimed that some coins belong to 27 BC. Those coins were made during the reigns Roman emperors. Thus, it can be easily understood that Bangalore has been a part of international trade since time immemorial. The next time you visit Bangalore, do visit the Museum of Indian Paper Money to understand the journey of currencies in the city. After your museum tour, you would be so amused that you would muse over your enchanting experience in one of the hourly couple friendly hotels in Yeshwanthpur.

3. Winston Churchill has a debt:

Well, yes, the books of records of the Bangalore Club still show a record of Winston Churchill. He did not pay Rs. 13 to the club. It is just a fun fact and many people joke about it. Bangalore Club is a great place to hang out with your friends. If you drink too much, then it would be wiser to stay in one of the hourly couple friendly hotels near Bangalore Club.

4. The conception of Malgudi occurred in Bangalore:

Yes, much to the surprise of all the readers of Malgudi Days, the fictional town of Malgudi is loosely based on two localities, Malleshwaram and Basavanagudi. If you are an ardent fan of R.K. Narayan, then you must visit these places without fail. While exploring if you feel tired, take a break in one of the hourly couple friendly hotels in Malleswaram. The Malleswaram market is a famous flower market in the city. Exploring the alleys is an enthralling experience and you would enjoy it thoroughly.

5. The dark history of Freedom Park:

Yes, the history of Freedom Park is dark and sad. It was initially constructed to become the Central Jail of the city. During the independence struggle, the jail was constructed to confine the freedom fighters. Today, it stands as a beautiful park. After visiting the scenic Freedom Park, take a tour of the Cubbon Park as well. We are sure you would love it. At the end of the day, rest in one of the hourly couple friendly hotels near Cubbon Park.

The delicious rava idli was made in Bangalore by chance. There was a dearth in the supply of rice during the Second World War. Hence, MTR came up with the idea of preparing idlis with semolina. The creation was a big success and has persisted till this date. When you wake up in one of the hourly couple friendly hotels in Koramangala, you can start your day with a sumptuous breakfast of Rava Idli.

Surprise surprise, the maximum number of nominees of the Nobel Prize is from Bangalore. Sir CV Raman is the most famous amongst them. He received the prize in 1930 for discovering the Raman Effect. You must visit CV Raman Nagar to pay homage to the great physicist. When you feel tired, take a break in one of the hourly couple friendly hotels near the Raman Research Institute.

Bangalore is the first city in the country to get access to hydroelectric power. The power was generated at the Shivanasamudram Dam. In 1906, the first building in City Market was successfully electrified. Since then, the city became a technologically advanced city. You must visit Shivanasamudram Dam and take breaks in one of the hourly couple friendly hotels in Hebbal.

9. Oldest Drainage System in the country:

The drainage system of Bangalore was designed in 1537. The system was built henceforth. The construction was genuinely good because many lines are still functional. The lines have taken actual care of the sanitation of the city. Why just India, the drainage lines can boast to be the oldest in the world as well.

The headquarters of the Indian Institute of Cartoonists is in Bangalore. The city has a cartoon gallery dedicated to cartoon exhibitions. The institute conducts the exhibition with elan. You must visit the exhibition. We are sure you would marvel at the illustrations and they would surely leave you spellbound. You would muse over all the illustrations after reaching your hourly couple friendly hotels in Indiranagar.

We are sure you would have a great vacation at the tech capital of the country. As you explore the famous and popular parks and monuments, you must keep aside some time to visit the lesser known treasures of the city. We are sure you are super excited and are already making plans of your Bangalore vacation. Hope you have a great stay. 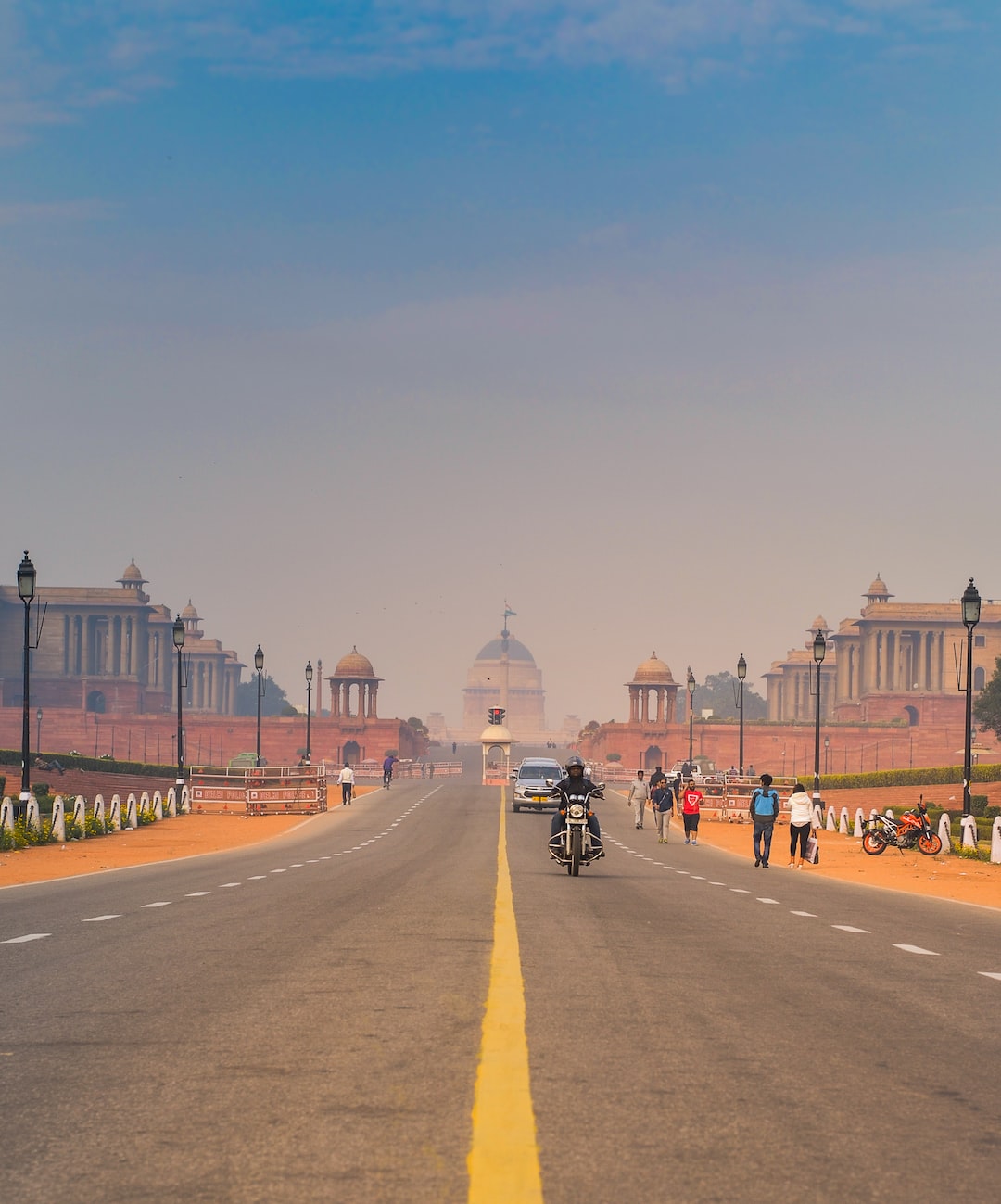 Stay in hotels by the hour and do not let the mentioned events deter you from enjoying your vacation. 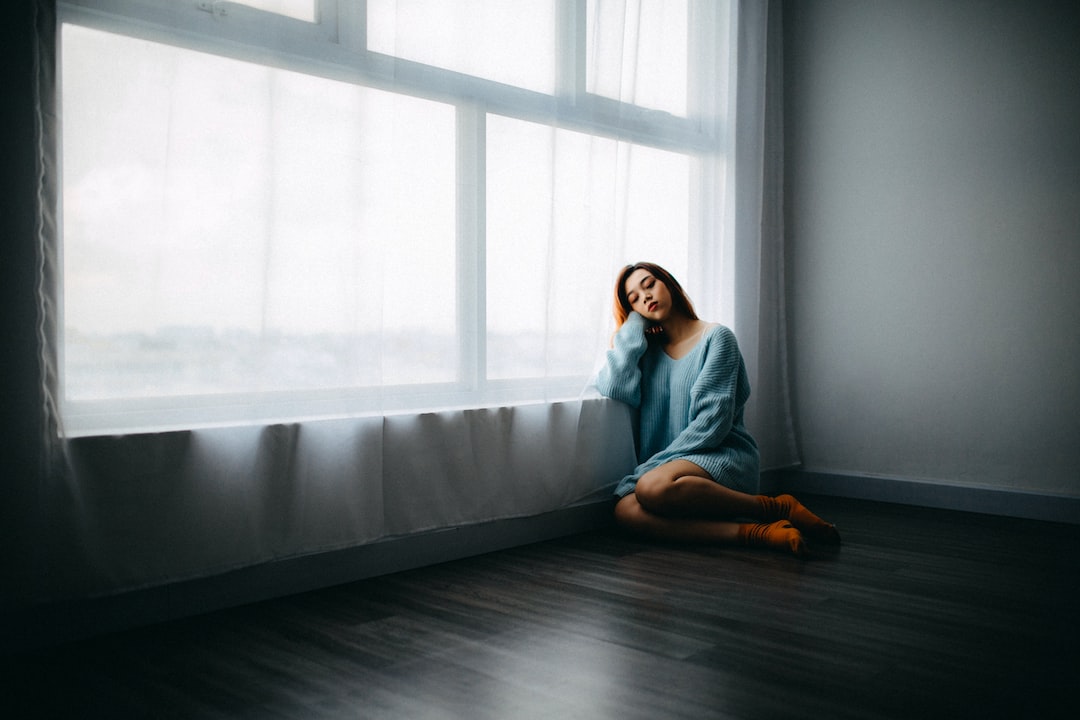 Follow the mentioned tips and stay in hotels by the hour to overcome post-travel blues.