Dharamshala is a quaint little city located in the laps of the Kangra valley in the state of Himachal Pradesh. It has been known as the centre for a large Tibetan population for quite some time now, owing to the Dalai Lama moving there in 1959, along with the Tibetan government in exile. Due to internal conflict they were displaced and forced to seek refuge, finally settling on Mcleodganj as their residence until conditions improved.

Initially, Dharamshala was a very small and unknown town. With the entry of the 14th Dalai Lama and his followers that followed suit, the city started growing and at one point was declared the summer capital of Himachal Pradesh.

Now, ever since Dharamshala has become a popular tourist spot, development has followed. There are ample couple friendly hotels so you need not worry about finding a stay. You can even find hourly hotels in Dharamshala from our website! So don’t worry about your budget and start packing.

Well, if you are still not very convinced, below are four reasons why it is the perfect destination for couples:

First on our list has to be the serene spirituality of the city. Ever since the arrival of the 14th Dalai Lama and along with him a sizable portion of the Tibetan population, Buddhism has found its way into the city.

As such, there are many spiritual sites pertaining to Buddhism all over the city. As is fairly well known, Buddhism is a religion of peace, so you can expect a lot of it here.

This also happens to be the reason why a lot of students of Buddhism and/or Tibet make a trip to Dharamshala. There is a large plethora of Tibetan culture and practices of Buddhism that can be found in the city of Dharamshala. The Thekchen Chöling Temple Complex is a spiritual center for Tibetan Buddhism, while the Library of Tibetan Works and Archives houses thousands of precious manuscripts. Other popular religious locations are the Aghanjar Mahadev Temple, Kalachakra Temple, Nechung Monastery, Namgyalma Stupa, and so on.

So if you and your partner are looking for a spiritual retreat, by all means this happens to be the place for you. And if either of you are interested in Buddhism, you should already be planning your visit.

Since Dharamshala is located on the foothills of a mountain range, in the lap of the Kangra Valley, a lot can be expected from it in terms of natural beauty. And Dharamshala rightly delivers upon it.

One of the many popular spots is the Triund Hill, surrounded by Dhauladhar Ranges on one side and valleys on the other. Even though Darjeeling happens to be the more popular tea hill station, Dharamshala has its fair share of tea plantations too which attract a lot of tourists round the year.

A lot of lakes also are present here. One of the more popular ones is the Dal Lake, where just a round of boating will help you forget about your worldly worries. Also popular is the Bhagsu waterfalls, with its picturesque serenity that makes all kinds of tourists swoon.

A little ways from Dharamshala is the very popular Hanuman ka Tibba, the highest point of Dhauladhar ranges, which also happens to be a popular trekking spot.

Located at an altitude of 11,482 feet above sea level are the Lahesh caves, a network of naturally occurring caves which are a breath taking location to explore.

Evidently the naturally occurring waterfalls, caves, hills and so on are bound to be popular tourist attractions. But there is a lot more to Dharamshala than just that.

For example, the Dharamshala International Film Festival (DIFF) is an annual occurrence. It is a massive event attracting national and international media, film critics and all sorts of movie personnel. It is usually held in the month of November. So if you or your partner happen to be movie buffs or have an interest in cinema, this is you calling.

Other tourist attractions include quaint little villages that surround Dharamshala and are even more secluded and serene, like Naddi village. Masrur is an ancient village which sparks interests among tourists for its peculiarly constructed temple and structures.

Built by the Katoch Empire in 4th century BC, the Kangra Fort is a popular tourist destination, also being one of the oldest across the country.

Also popular is the St John in the wilderness church, along with amny other buildings in Mcleodganj which still retain their colonial era structure. You can find couple friendly hotels in this area through our website.

Last on our list may be of high importance to adventure seekers. Being a hill station, Dharamshala has a plethora of different hiking spots varying in difficulty and serenity.

Some of them have already been mentioned, like Lahesh Caves and Hanuman ka tibba. Indrahar pass also happens to be very close to Dharamshala and offers gorgeous views along with the thrill of the trek. Snowfall is also frequent in the city and the trekking spots.

So if you and your significant other are into trekking and exploring, Dharamshala is a must visit place.

We hope that with that we have managed to prove it you why Dharamshala is the perfect place for couples! 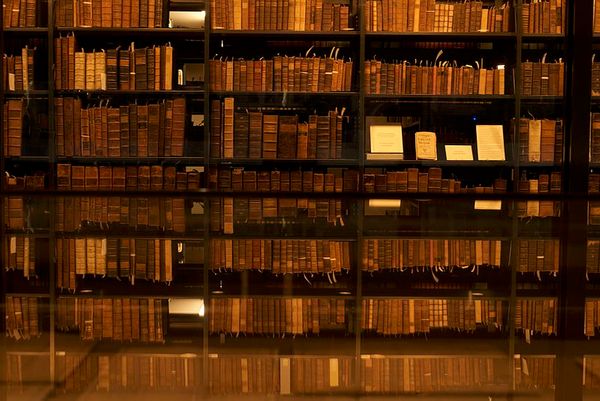 Books are magical. No matter what genre you are into, if you read books you know that each good book has the ability to make you feel what the author felt when they 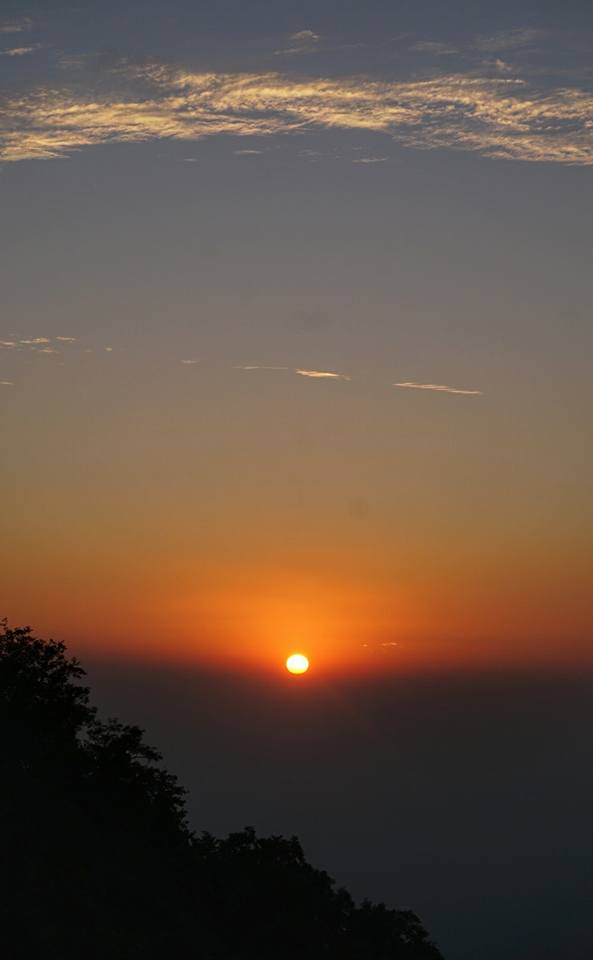 It’s fine, you can admit it, we have all been there. You and your partner may not be on the best of terms right now, but it is fine, it happens to

MiStay Travel Blog
—
Why Dharamshala is a Perfect Place for Couples!
Share this