India has 28 states and 8 Union Territories. The culture of each state is starkly different from the culture of the other. Besides language, dress and eating habits, their traditions are also uniquely different.

A wonderful example is the diverse ways "Dussehra" is celebrated across the country.

Some states worship the victory of Goddess Durga by slaying the demon-king Mahishasura.

Some other states celebrate the victory of Lord Ram over the ten-headed King Raavan. The celebrations end by burning effigies of Raavan and other characters from Ramayan. Thus, marking the defeat of the evil.

Irrespective of the place, the basic idea of the triumph of good over evil is present everywhere. The public gatherings instill a sense of unity and nationalism among the people. Thus, India is rightly called a land of "unity in diversity".

During this time, many people in the country celebrate Navratri in their homes. They worship the divine power of the Mother Goddess.

Like every other state, Karnataka also has their own unique Dussehra celebration traditions. While Madikeri and Coorg pray to Goddess Mariamma, Mysore has maintained their royal traditions.

In the midst of all the celebrations, the revelry in Mysore is a captivating experience. You absolutely must visit Mysore during Dussehra, at least once in your life. I am pretty sure that after the regal experience, you would want to visit Mysore again.

The major attractive happenings of Dasara are:

Following the 400-year old traditions, the royal parade takes place on the streets of Mysore. The idol of Goddess Chamundeshwari is taken out of the temple on Chamundi Hills. The idol is seated on an intricately decorated elephant. Everyone in the city can worship the goddess as the parade marches along.

The pomp and galore is a captivating sight.

Besides the city, the Mysore Palace is beautifully decorated with lights. You should visit the Palace from 6 pm to 10 pm to savour the visually-appealing sight.

The lighted-up majestic Mysore Palace will surely captivate you.

Once you enter Mysore, you can feel the majestic vibes of an authentic royal tradition.

The torchlight parade is a major attraction. Trained bikers and fire artists practice the stunts for months. The daredevil stunts can easily give you goosebumps. Even the most adventurous people do skip a beat.

The Dasara Exhibition occurs in the grounds opposite to the Mysore Palace. If you want to sell a product, this exhibition provides the perfect platform.

After enjoying the exhilarating functions all through the day, you can put your hands together for a productive business. You can always check-in to an hourly hotel nearby to rest or get ready.

The exhibition is a great place to pamper your shopaholic soul. The regulated product prices are quite reasonable. Even if you are travelling on a shoe-string budget, you should splurge in the exhibition by saving accommodation costs. The most affordable accommodations are day-use hotels. You can also book hotel rooms only for the used hours for a comfortable budget-friendly stay.

The exhibition is a big fair, locally called "mela". The Ferris Wheel is a huge attraction among the adolescents and adventure-loving people. If your partner pulls your leg for getting frightened too easily, you can always stay at a couple-friendly hotel and ride the Ferris Wheel with them for a pleasant surprise.

There are many package tours organised by the Karnataka government. You can book any of the tours for a trip to see the major attractions of Mysore.

Besides bus rides, helicopter rides are also available. The aerial view of the beautifully decked city is quite appealing.

Though you can pray to the goddess at the parade, you should visit the Chamundi Hills to worship the divine deity in her temple.

Mysore is famous for a number of delightful delicacies. Some are specifically available during the Dussehra.

You absolutely cannot miss the Mysore Pak. The mouth-watering sweet is made of gram flour. It is so soft that it would melt in your mouth. The gram flour is gently cooked with ghee, water and sugar till it becomes soft like butter.

There are plenty of sweet shops in Mysore. All the shops keep extremely tasty sweets. But, the Mysore Pak in Guru Sweets Mart and Shree Mahalakshmi sweets are strikingly tasty. You should definitely pack a packet for your family and friends.

A Mysore special delicacy is Gasgase Payasa. This rare variety of kheer or payasa is made of poppy seeds. Like a regular kheer, the poppy seeds are cooked in milk, coconut milk and jaggery. The payasa is unconventionally delicious.

Kaveri Emporium is a wonderful place for your shopaholic self. There are a variety of authentic reasonable Mysore Silk clothings, sandalwood and other products available. You can buy them to gift your friends and family. You can buy for your personal use as well.

Dussehra is a festive season and hotel rates tend to  be high. Hence, it is more convenient to book a hotel when required instead of booking it for the entire day.

If you loved the Dussehra celebrations in Mysore or liked this article, then you must visit Kolkata during Durga Puja and attend a Garba night in Gujarat during Navaratri.

No matter where you stay in India during Dussehra, the festive air is sure to reach you. 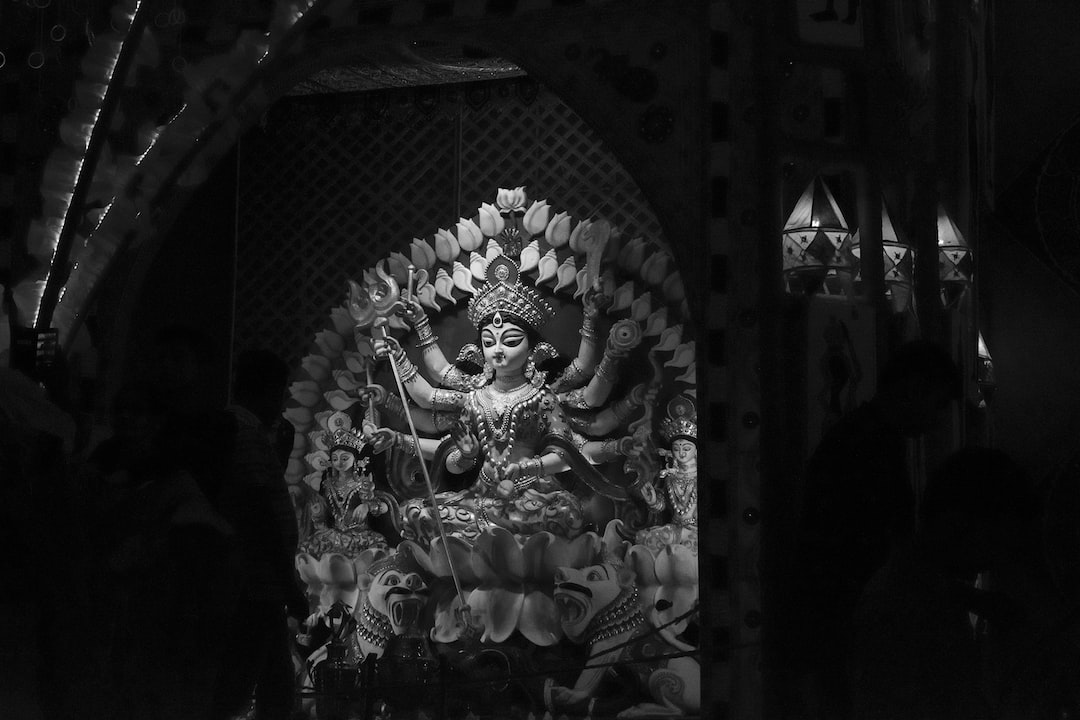 The City of Joy celebrates Durga Puja with a lot of pomp and grandeur. Everybody must visit Kolkata during this time at least once in their life. 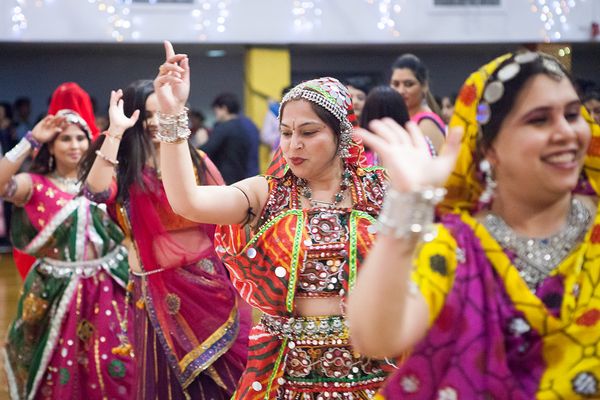 Everyone wants to make the most of the Navaratri festivities. Here's a list of 7 hacks to ace the Garba etiquettes.