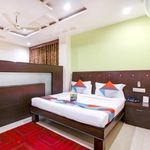 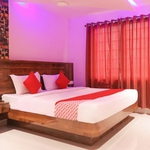 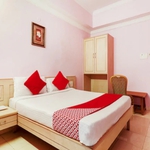 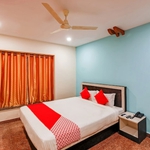 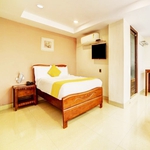 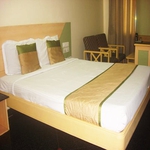 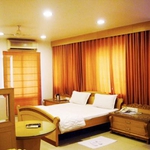 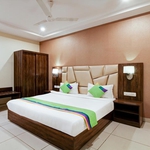 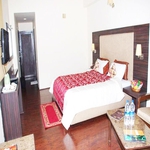 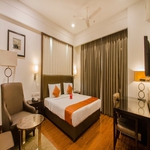 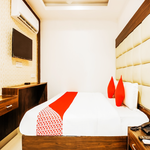 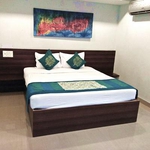 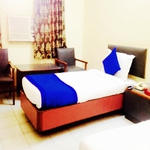 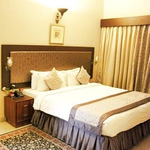 The Down Town Hotel
Banjara Hills 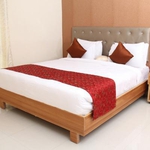 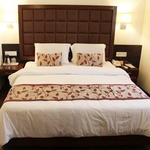 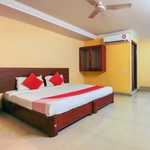 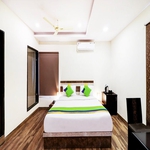 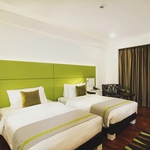 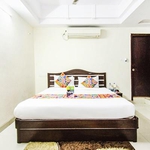 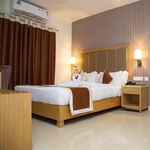 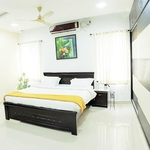 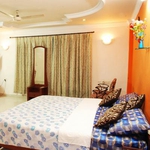 Saidabad is a major residential and commercial hub located in Hyderabad, Telangana, India. It is part of the old city and is located on its south east. During the recent years the area has seen tremendous transformation into a major residential colony. It is among the most green and clean areas of the city. The area is home to various Muslim Mardarsa's like Faiz Ul Uloom, Ashraf Uloom, Darul Furqan. The area also houses famous temples like Saraswati Devi Temple. In the recent years the area has seen a considerable amount of communal clashes and is among one of the most communal sensitive areas of the city. The old part of Saidabad is a middle-class cosmopolitan neighbourhood, known for its low cost of living owing to accessibility to all the needs and good public transport. The area houses the Saidabad Police Station which covers major areas around it and also South Zone ACP Office. There is a pond called Yerra Gunta, and a Hindu crematorium on its banks. The pond is also used for Batukamma festival. A big jatara, a huge carnival, called as ghatam is held on Bonalu festival. Ganesh Chaturti is also celebrated well here with many mantaps across the suburb.

Book hotels near Saidabad on MiStay.

1. What are some of the budget and premium accommodation options in Hyderabad?

2. What is the price range for hotels in Hyderabad?

MiStay offers a wide array of hotels ranging from premium luxury properties to cheap, budget and pocket-friendly accommodation at hourly rates. In Hyderabad we have hotels ranging from ₹480.00 to ₹5200.00. Please visit us at www.mistay.in to book a hotel that checks all your boxes

3. How many hotels in Hyderabad are available for booking at MiStay?

In Hyderabad, there are currently 134 that are available for booking at MiStay. They include hotels ranging from ₹480.00 to ₹5200.00

4. What are the popular hotels for unmarried couples in Hyderabad?

In Hyderabad, Lemon Tree Hotel Banjara Hills Hyderabad, Treebo Trip Lucky, Treebo Trend Sindhura Grand, Treebo Trend Chaitanyas Pride, Treebo Trend Jp Plaza are the top hotels for unmarried couples. MiStay provides 100% safe and secure couple-friendly hotels, but it is advised that the guest checks the hotel policy mentioned in the information about the hotel before going ahead with their booking

5. What are the hourly hotels available near Hyderabad Airport?