Meghalaya – literally made up of words ‘megha’ meaning clouds and ‘alaya’ meaning abode, is a picturesque state located in the north eastern part of india. It was created in the year 1972, 21st of January by carving out two districts from the state of Assam: the United Khasi Hills and Jaintia Hills, and the Garo Hills.

Meghalaya is the wettest state of india by far. Its wettest are, regions of khasi hills, record an average of 12,000 mm (470 in) of rain a year, making it perfect for those romantic monsoon trips all year round.

The state is also covered by thick, lush, green forests on over 70% of its total area, giving it a secluded yet very green overall feel. The forests are that of subtropical forests eco region.  The state of Meghalaya also boasts many distinct and unique species of plants, trees, mammals, birds, and all other sorts of creatures. It is often called the ‘Scotland of the East’ since its British days due to its many highlands, fog, and scenery. Meghalaya also has two national parks and three wildlife sanctuaries.

As such, Meghalaya is definitely the state you should visit next. Since it is a moderately popular tourist attraction, you should have no problem finding hourly hotels here! We have carefully compiled a list of four different popular destinations in Meghalaya that you should definitely make a stop at along with their core attractions.

As the capital of the state of Meghalaya, much can be found in the city of shillong. From its busy and bustling bazaars to picturesque parks, shillong has everything to offer.

One of its prime attractions is its many lakes and waterfalls. The most popular is undoubtedly the elephant falls (pictured above). It constitutes of three successive falls that flow on mossy rocks. Another important lake is the Ward’s lake, also known as Nan-Polok locally, a man made lake which offers boating and other activities.  Other interesting falls are the Spread Eagle falls, the Bishop and Beadon Falls, the Sweet falls, and the Crinoline Falls located near the Phan Nonglait Park.

The other very popular tourist attraction of Shillong is the Lady Hydari Park which stretches over a length of one kilometre and has a mini zoo located adjacent to it.

Other must visit places are the Shillong peak, motphran, and the various museums like the Capt. Williamson Sangma State Museum, the Don Bosco Centre for Indigenous Cultures, the Wankhar Entomological Museum, the state museum, and Chrysalis the gallery. To book hotels by the hour in Shillong, visit our website!

Mawlynnong is a quaint little village located about 90 kilometres away from Shillong in the state of Meghalaya. It is popularly known for its striking cleanliness, so much so that it is the sole reason many people visit it.

In the year 2003, the travel magazine Discover India declared the village of Mawlynnong as the cleanest village in Asia, and the cleanest in India in 2005. This boosted its tourism by margins. The village has also completely banned smoking and use of polythene.

Some specific attractions in and around the village are the Mawlynnong Sacred Forest, the Jingmaham Living Root bridge, the Mawlynnong waterfalls and the sky walk.

Cherrapunjee, also known as Sohra, held the reputation of being the wettest town on the planet for a long time until it was dethroned by Mawsynram.

It is a widely popular tourist town in the state of Meghalaya.

The town of Sohra is also very famous for its living root bridges, a result of bio-engineering practiced by the locals. These bridges may take 10 to 15 years to completely form, and can bear around 50 people at once. The oldest of these living root bridges are over five hundred years old.

There are also many popular resorts located in the town. Also popular are the various water falls in this area.

Dawki, also known as Dauki, is a popular tourist town located in the West Jaintia Hills district, in the state of Meghalaya, and is located on the borders of India and Bangladesh.

The main attraction of dauki remains its picturesque and exquisite river, the Umngot river, which attracts nature lovers from around the country. There are also many water based activities offered in this area.

Dawki is also home to many hidden attractions, which are best discovered when guided by the locals or out on a long prowl.

With that ends our list of the places which you should definitely visit on your trip to the abode of clouds – Meghalaya. If you are tight on budget, visit our website to find hotels on an hourly basis! 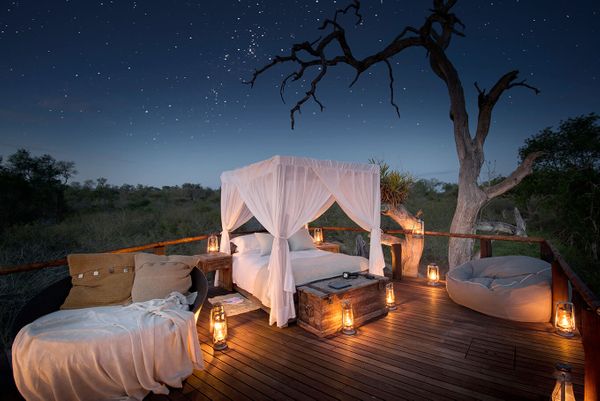 Wildlife safari trips are a very popular means of recreation around the world. They offer you exotic views of landscapes, peppered with unique species of animals in their natural habitat which you can 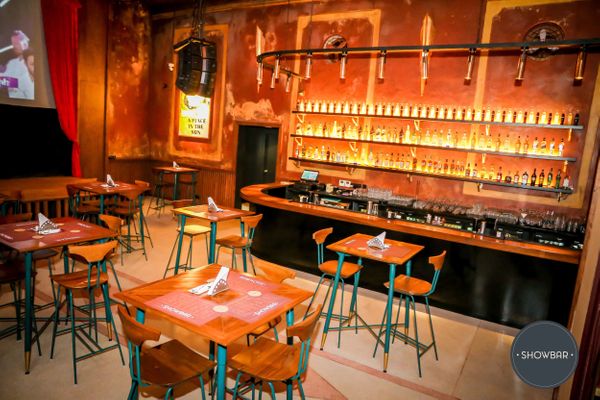 When it comes to rest and relaxation, beaches are among the top picks. And when it comes to beaches, we all have the same destination in mind: Goa.Goa is the crowned King