Have you ever gone to a place where you said, "Wow, this one company is the basis of the whole city's existence!" Many places in India have grown with the company or factories established there. Many once-a villages have become a town and even cities! In this blog, you will get to know the basis of the existence of such three cities.

Dr. Verghese Kurien had the vision to help dairy farmers by getting paid directly without the interference of middlemen. With the help of Trivubhavandas Patel, he set up a dairy cooperative where the milk from dairy farmers was collected. The milk producers were paid as per the milk quality and quantity. This way by 1955, Amul became the first cooperative-owned dairy in Asia that was producing 10,000 liters of milk every day.

The problem came when the milk supply was surplus. But farmers want a year-long commitment to their milk supply. Dr. Kurien decided to diversify the range of products from milk. He first made the milk powder from the buffalo milk surplus supplies. Then, he moved on to producing cheese, butter, ghee (clarified butter), and chocolate. That way, he uplifted the people. Employment came through in these factories, distribution units, marketing units, and delivery agencies. He also pushed the country's economy by replicating the same Anand model in other milk-producing areas, like Punjab, Madhya Pradesh, and Rajasthan.

Sounds incredible, right? How a small village with the unique idea of Dr. Kurien & Trivanbandas Patel has transformed the picture of Anand! So, what are you thinking? Plan your holidays, book an hourly hotel in Delhi or Anand for your comfortable stay and visit this iconic place.

You must be surprised to see the name Haridwar on this list! But Haridwar has been developed, not only because of its religious value but also BHEL company. Ranipur town in the Haridwar district is primarily dedicated to Bharat Heavy Electronics Limited (BHEL). This township is the outcome of the public sector of BHEL. Developed in the early 60s, the India-Soviet collaboration resulted in the BHEL plant in Ranipur. As this public sector undertaking BHEL progresses, another basic infrastructure develops. IFFCO township, schools, hospitals, roads, markets, and other recreational centers started developing. Spread over 7,000 acres of land, BHEL Haridwar is presently inhabited by over 200 companies. Furthermore, Haridwar got the district headquarters in 1998.

Due to BHEL in Ranipur town of Haridwar city, there are so many developments come in place. Employment of people increases as the plants increases in the BHEL departments. The recent Department of Pollution Control Research Institute (PCRI) at the Ranipur unit in Haridwar also enhances the employees' arrival. This in turn increases the economy of India & obviously of Haridwar.

A grand BHEL township is residents for the employees. A range of opportunities came up, like property dealers for renting, house help, nearby grocery market, salon, eateries joints, general stores, medical stores, etc. Famous schools are open now for children of BHEL employees. Delhi Public School Ranipur, Kendriya Vidyalaya BHEL, Vidya Senior Secondary School, and Chinmaya Degree College are classic educational institutes present in Ranipur due to BHEL. So, through schools, people of Haridwar are employed as teachers, working staff, transport facilitators, and other helpers in school. Due to this popular industrial unit, the roads and infrastructure also got improved. National Highway 58 passes through Haridwar. So, when are you visiting? Plan your holidays, book an hourly hotel in Haridwar and visit this developing tier-2 city. That's how it can be said that the BHEL company is the basis of Ranipur of Haridwar's existence.

Pandit Jawahar Lal Nehru came to inaugurate Rihand Dam near Renukoot in 1960. He asked industrialist GD Birla to set up an industry there & develop the place as a mini-Switzerland in India. In 1963, Mr. Birla started the first integrated aluminum equipment set up in eastern Uttar Pradesh, Renukoot. From then, the growth of Renukoot started. Earlier, Renukoot came under the Mirzapur district. But soon after industrialization, Mirzapur district split into two segments Mirzapur & Sonebhadra. Now, Renukoot is a city that comes under the Sonebhadra district.

As per the census report of 2011, Renukoot has a population of over 78,000. With so many reputed educational institutes in Renukoot, the literacy rate here is 83% which is even more than the average literacy of India. Due to the Hindalco plant, many CBSE schools have been set up. Nirmala Convent Senior Secondary School, D.C. Lewis Memorial School, Aditya Birla Public School, and K.D.K. Vidya Mandir are five prominent schools in Renukoot. So, you can say that the Hindalco aluminum plant is responsible for so much geographical, economical, and social development. So, when are you visiting the fascinating Renukoot? Plan your holidays away from the hush-bush of the city, and book cost-effective hourly hotels in Delhi or Renukoot for your stay so that you can pay only for the time you stay.

That's all for this blog. Now, you can wonder how a city's existence depends on its core company! Hope you enjoy the blog. 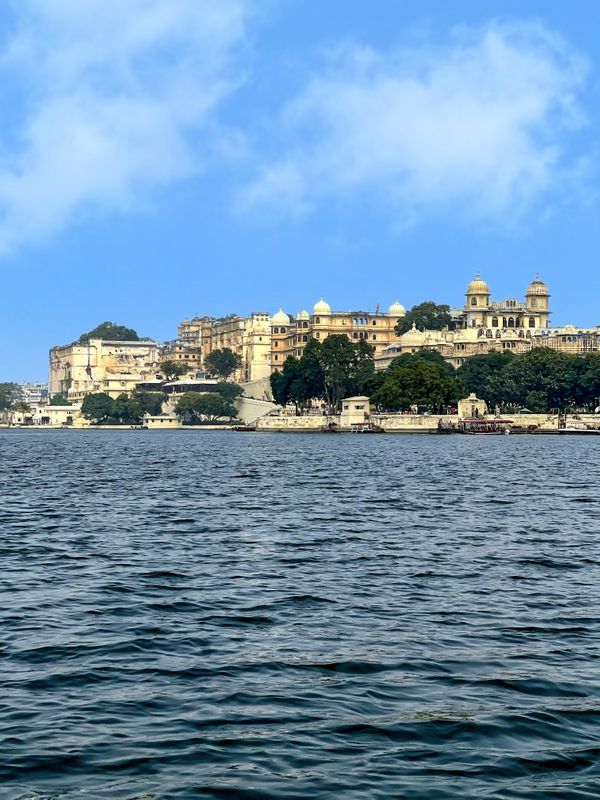 Do you know Udaipur is the city of lakes? Udaipur is also popular as the 'white city of Rajasthan' due to white marble Rajputana style palaces here. Therefore, Udaipur can be a perfect 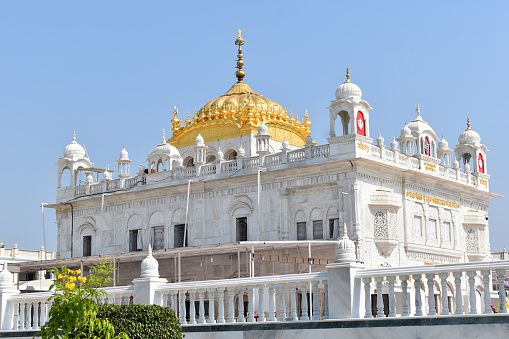 Do you know the city of Nanded in Maharashtra holds a significant place in Sikhism? If not, then stay on here. Nanded lies on the banks of river Godavari. It is the second

MiStay Travel Blog
—
When a Company Is the Basis of City’s Existence: Likes of Anand, Haridwar & Renukoot
Share this