As the annoying Spotify advertisements don’t fail to remind you, uninterrupted music forms an essential aspect of any road trip. Uninterrupted or not, music is imperative to that coveted road trip with your school friends or work buddies. When you sweat it out, planning for that perfect spot by the road, or that particular tea break along the way, why leave your music playlist unarranged and at the mercy of someone else, or worse a random algorithm. As a Bengali, you are finicky about making the perfect road trip mix, which caters to your own sense of freedom and nostalgia and also serves as an introduction to Bengali music for your friends. May it be on your way to a romantic getaway with your partner to a couple-friendly hotel, or trying to find a dayuse hotel in between a road trip with friends, having a dedicated Bengali playlist is important. Here’s a list of 7 of the most essential Bengali songs that you have to keep on that road trip playlist:

A Bengali rendition of Tom Paxton’s I Can’t Help but Wonder Where I’m Bound, this single forms of a part of the iconic Bengali band Mohineer Ghoraguli’s 1997 album Maya. Composed and worded by Arunendu Das, this song comes alive with the magical vocals rendered by Rituparna Das. This is the perfect expression to those existential questions one often seems to brood over with an adequate dose of melancholia, only its light-hearted rhythm makes it attuned to folk music, reminding one of the wind in one’s hair and the long winding path to self-discovery. This is a go to song for solo trips undoubtedly, and listening to the song at a dayuse hotel while travelling to different locations in the quest to find oneself is a different feeling all together.

An integral part of the soundtrack of Aniruddha Roy Chowdhury’s 2009 film Antaheen, this slow number is a must for the never-ending meandering road. Composed by Shantanu Moitra, the vocals of this song are given by none other than Shreya Ghoshal and Babul Supriyo. Accompanied with a tinge of regret, this soothing song quite ironically will remind you of the promises unkept, and the road that has not been taken in the course of life. Listening to this song while its raining always reminds you of Kolkata, even if you're far away in the balcony of a hotel in Delhi.

A throwback to 90s nostalgia, this particular single by the Bangladeshi band Miles, will most definitely remind you of your college crush who you have probably lost many years back. Part of their 1993 album Prottasha, this song was widely popular when it back then and retains its charm even now. You are sure to hum to the lyrics, only you won’t know what exactly do you miss, that particular person or the days of your youth.

One from your all-time go-to band, Chandrabindoo, this song beautifully delineates the story of the intricacies of leaving behind your hometown, not yet able to profess your undying love to that special someone, with the refrain that underlies it all, the promise of coming back. The band even named a later compilation album on this one. Be it the groovy tune, or the catchy lyrics, or simply the description of taking a train away from the familiar faces in the wee hours of the morning, this is a perfect addition to your road trip playlist and also, a reminder that you should call your girlfriend and Mom, now.

From the man who revolutionised the course of Bengali music, by making music relevant and topical to the times, Suman Chattopadhyay, popularly known as Kabir Suman, this lyrical piece is an underrated classic. Released as long ago as in the 1970s, this song forms a part of the album Nagarik Kabiyal. This beautiful gem of a song gently nudges you to go closer to the pristine blue sky, to respond truthfully and with attention to the little magic of nature, and what it is to respond togetherness and consideration for all life around you.

This song forms a part of the musical score of the 2012 film Aparajita Tumi. Another lyric, this song delineates the moment of embarking on a journey with the break of dawn, with one’s self and the self alone. At its heart a metaphor for the ultimate voyage that is one’s life, this song is sure to make you feel introspective and pondering over whether you should dust off your guitar and start playing music again.

The final song in this list takes you full circle and back to the first band we started out with, Mohineer Ghoraguli. This forms a part of the album Abar Bochor Kuri Pore, with the all too relevant lyrics composed by Dibya Mukhopadhyay. This song describes a magical land, and a home tucked away inside the white clouds, a mystical place where you can invent and reinvent your identity, and be the unknown vagabond you have dreamt about. This song can also be a metaphor for the solitude of the artist, and just perfect as an expression for your ensconced vagrant soul.

These were few of classic essentials you can keep with you on your road trips, and let the music algorithm do their job and find you similar songs. Having music of your local tongue is always comforting, like remembering Kolkata while checking in to a hotel in Delhi on a business trip, or listening to some tunes before an important meeting at a hotel in Bangalore, to calm your nerves. Some might even say it is therapeutic. Whatever the reason be, if it helps, keeping chiming on to your favourite tunes, and don't care about others say, because Ekla cholo re.

Must read- A guide to the 12 best Roadtrips in India 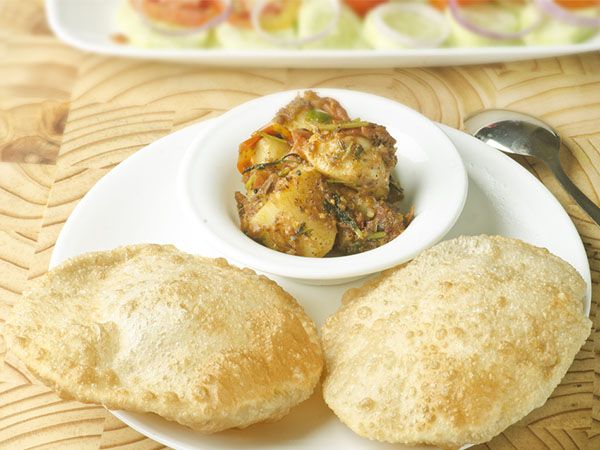 Kolkata might be famous for non-vegetarian lunch and dinners, with Fish, Chicken and Mutton. But little did many know Kolkata also has one of the most appetizing breakfast culture. From momos to luchi aloor dum here are the best places for breakfast in Kolkata 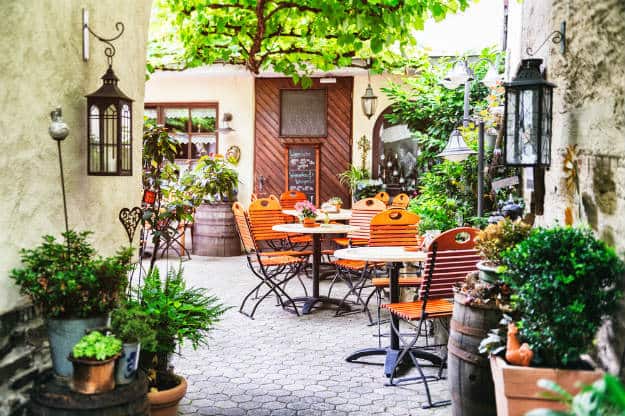 Ah, Delhi, the mighty capital of the country with its glitz and charms. Delhi has always been considered a food lovers paradise. The growing cafe culture in the city has given birth to some of the most beautiful cafes, here are some you should surely visit.